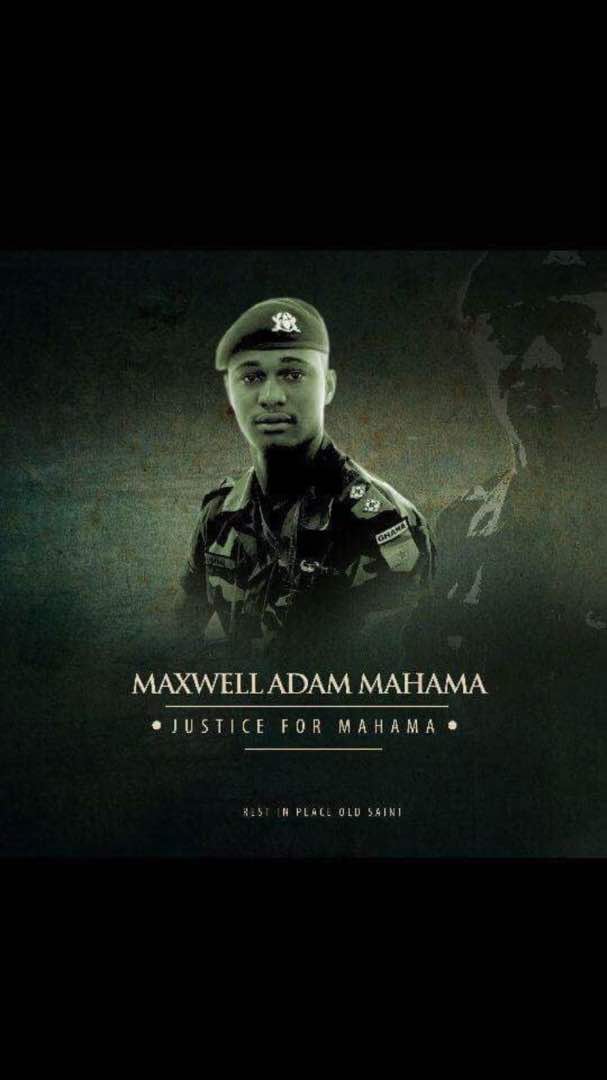 The Ghana Police is indeed being thorough with investigation into the murder of Major Maxwell Mahama.

Eight suspected killers, including the snail seller who allegedly gave the false alarm that led to the lynching of the army officer have been put before a court of law.

The arrest of the eight has brought the number of suspects picked up by the police in connection with the gruesome murder to 52. They have all been remanded in prison custody.

The snail seller, whose name was given as Akosua Takyiwaa, aka Maame Bono, is said to have raised the false alarm by calling the Assembly Member for Denkyira-Obuasi, who mobilized people to allegedly kill the soldier.

According to the police, 10 of the suspects turned themselves in, while 42 others were arrested from their hideouts.

Investigations by the police revealed that the murder of Major Mahama was caused by the snail seller’s false alarm that suggested that he was an armed robber after she had spotted a pistol tucked to his waist.

Major Mahama had stopped to buy snails from her, paid for them and told her he would return for the snails on his way back from a routine walk.

The woman, on seeing Captain Mahama’s sidearm while he was taking out money to pay her, called the assembly member and informed him about what she had seen.

The assembly member too, without checking the authenticity of the claim, mobilized some youth who also, without verifying Major Mahama’s identity, carried out the gruesome attack and murdered him.