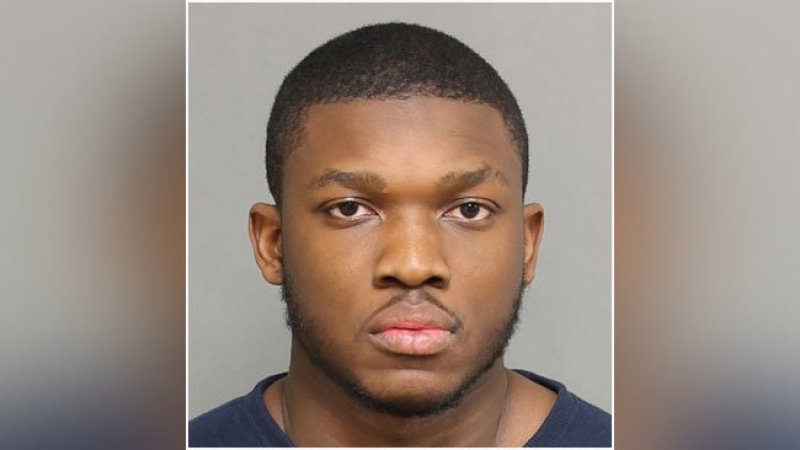 People are just getting busy these days.

A 26-year-old Canadian with Ghanaian descent Gyimah Andrew Boateng is facing charges in Toronto, Canada, for packaging rice and selling it off as IPhone.

According to prosecutors, the first victim met with the suspect in the area of Islington Avenue and Dixon Road after seeing a posting on kijiji- an advertising platform – advertising the sale of an iPhone 6.

He, according to the Police, gave the dealer money for what was supposed to be an iPhone 6 in a sealed box. But when he opened the box, the only thing inside was rice.

A second person reportedly fell victim to the same trick this month after meeting with a man in the area of Albion Road and Kipling Avenue.

Gyimah was arrested in connection with both incidents last week.