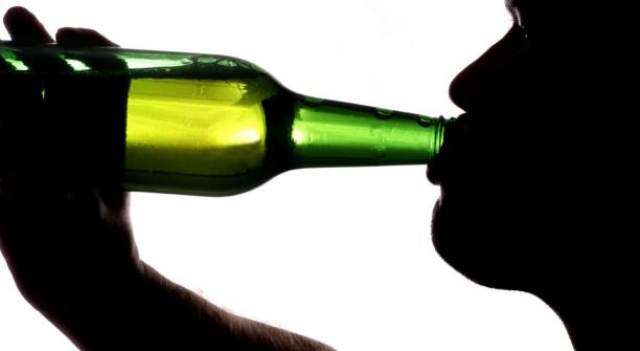 This is what happens when partying goes to the extreme.

Two persons — a woman and a soldier — have died after allegedly consuming an alcoholic drink popularly called ‘Mahogany Bitters’ at a drinking bar in the Sekondi-Takoradi.

Four others who took the drink, which is a special mixture of alcohol and herbal preparations, were rushed to a health facility at a nearby military barracks.

The drink, which is in bottles without labels, is the new ‘kid on the block’ in many drinking bars in the Sekondi-Takoradi metropolis, although it is being sold without approval from the Food and Drugs Authority (FDA).

It is touted by bar operators to be the solution for various health conditions, including waist pains and loss of appetite, and also serves as an aphrodisiac.

According to a police source, one of the deceased was the wife of a Staff Sergeant (name withheld), who had visited the bar on two separate days and consumed some quantity of the bitters.

The source said last Saturday, the woman went to the kiosk and bought a quantity of the alcoholic drink.

It said shortly after consuming it, the woman started feeling uncomfortable as she complained of severe stomach upset, vomiting and diarrhoea.

It said the victim was rushed to the healthcare facility at the barracks, from where she was referred to the Regional Referral Hospital at Effia-Nkwanta, but she was pronounced dead on arrival.

The police said the soldier, without any knowledge of what had happened to the woman the day before, visited the same kiosk last Sunday and also took some quantity of the same concoction.

After consuming the drink, he started exhibiting the same symptoms the woman had exhibited.

He was rushed to the health facility at the barracks, where the medical officer referred him to the regional hospital, but he died on the way.

The four others also reported to the medical facility after taking shots of the drink from the same kiosk, which is operated by 56-year-old Margaret Bandana and her daughter-in-law, Monique Banda.

The four are responding to treatment.

A report was made to the Kwesimintsim District Police Command and the two operators of the kiosk were arrested, charged with murder and arraigned last Tuesday. They were granted bail with four sureties each and are to report themselves daily to the police.

The police retrieved many bottles and gallons containing the drink from the bar. Samples of the mixture are to be taken to the Ghana Standards Authority for analysis.