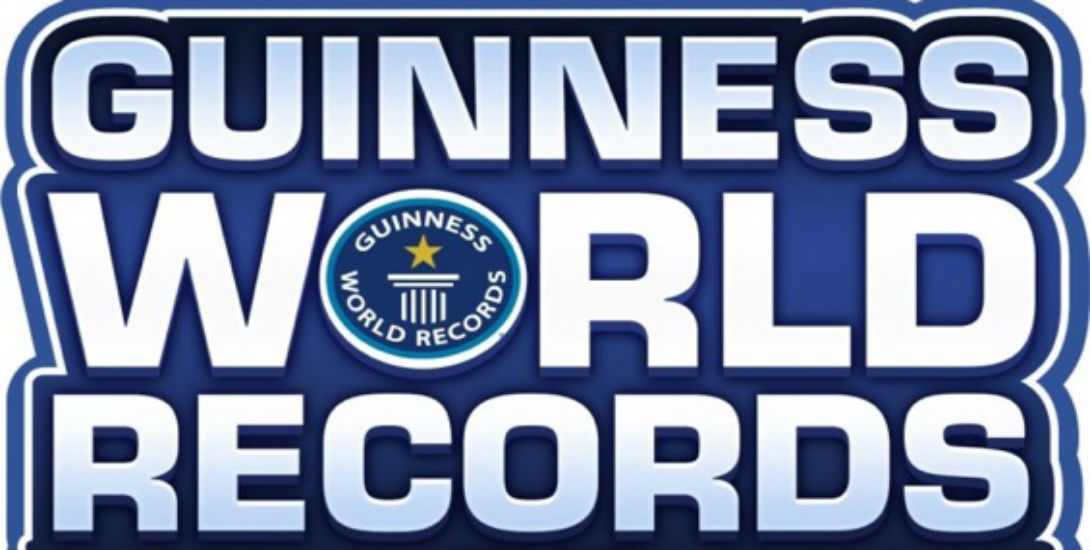 To whoever has a dream, we say don’t give up the fight.

One man’s perseverance and determination has sent him into the history books and will probably be remembered forever. 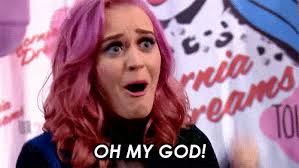 This record holder broke the long standing record with 56 partners around 11pm but decided to impress judges with another round making 57.

Officials are doubtful this man’s record can ever be broken as the attempt might result in trauma or the worst case scenario,  amputation of the penis making it one risky record to break.