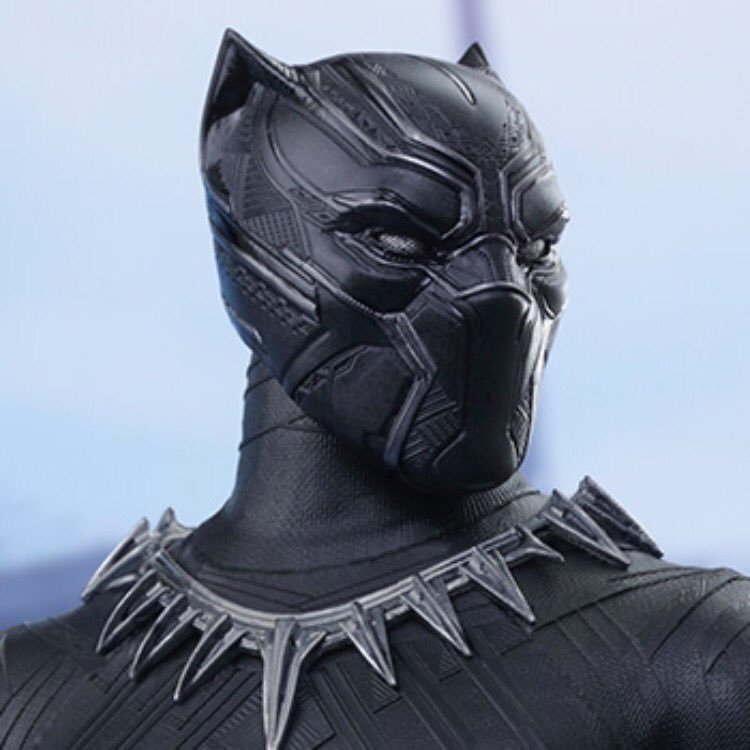 After months of teasing, the first trailer for Marvel’s upcoming flick Black Panther has finally been revealed! The trailer comes just one day after the teaser poster of the film was unveiled.

In the teaser video, things get explosive for Chadwick Boseman‘s character as he rules over his nation state of Wakanda.

Watch the trailer below…