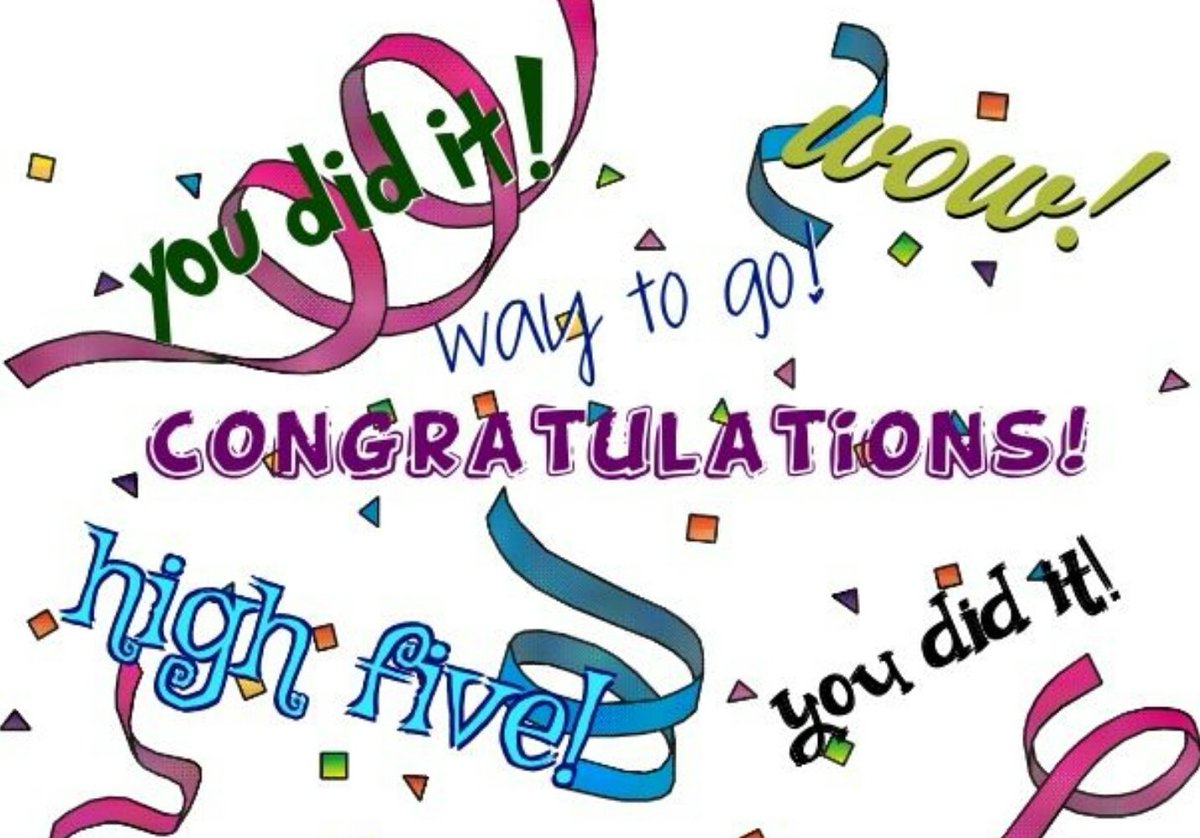 This man just made us feel guilty. Just when we thought schooling is boring.

A 44-year-old man, Francis Goka, from Frankadua in the Volta Region who is hoping to become an engineer, has graduated from Junior High School with joy.

He wrote his last paper in the Basic Education Certificate Examination on Friday at the Frankadua R/C Junior High School where his two daughters are also pupils.

Mr Goka expressed optimism that qualifying the exams to Senior High School would boost his dream of becoming an engineer but said it would also require the support of philanthropist to support him financially.

Currently, he takes care of his education and that of his five children- three in upper primary and the two others in JHS.

He wants assistance to support the education of his children and himself should he pass the exam.

Teachers from his school told TV3 that Mr Goka stayed with his uncle in Lome where he schooled to primary five but stopped along the line, and returned to Ghana.

In Ghana, he was enrolled in primary 3 with his two daughters in 2011 at the age 38 and has since performed alongside his own children, the teachers said.

Interestingly, Mr Goka who has been doubling as a father and student, always attends Parent Teacher Association meetings.

He attends the meeting in school uniform for himself and his 5 children.