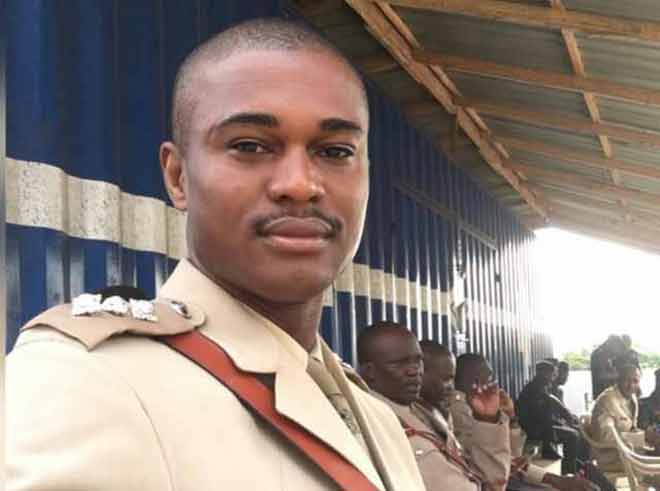 The suspect list of persons who allegedly played a role in the horrid murder of Major Maxwell Adam Mahama has risen to 52.

There are currently 44 males and eight females in the grip of the police over the tragic incident and they are on remand.

Spokesperson of the Police Criminal Investigation Department (CID), ASP Olivia Turkson said the police are looking out for more suspects in connection with the murder.

Between Thursday and Friday, at least 16 suspects out of the 52 were put before an Accra High Court. They include a nursing mother whose child has been given to a police officer to take care of.

“They have been charged for conspiracy to commit murder and murder,” ASP Turkson told Raymond Acquah on Joy FM.

All the 52 suspects will be remanded for two weeks after which they will re-appear before the court.