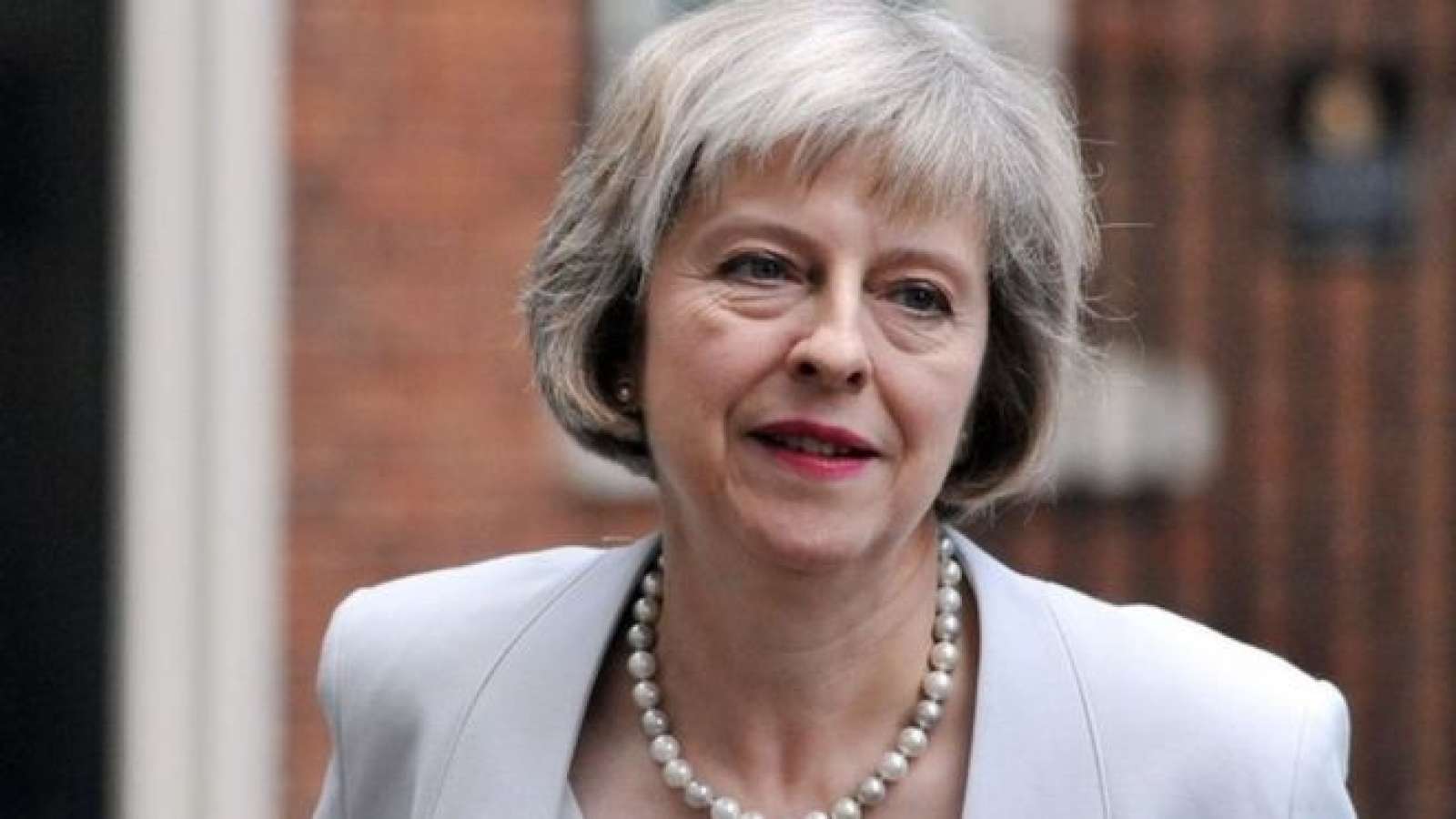 Just so you can understand this story, know this; The United Kingdom held a parliamentary election yesterday and as per their system, the party with majority of MPs gets the chance to form a government.

Now, the shock results of yesterday’s election indicate Theresa May (current Prime Minister and leader of the Conservative Party) will fall short of winning an overall majority, meaning the UK could be headed for a hung parliament.

In other words, no party will win absolute majority in the parliament.

According to the results, the Conservative Party will lose the slim majority it won in 2015.

When no party win an absolute majority, then they say they have hung parliament

What is a hung parliament and what could this mean for our future government?

Here’s everything you need to know:

What is a hung parliament?

A hung parliament means that no single political party has managed to secure an absolute majority of the seats in the House of Commons.

There are 650 seats in the commons, meaning that a party must win 326 seats to secure an absolute majority.

What happens if there is a hung parliament?

When a parliament is hung then the incumbent prime minister stays in office until it can be decided who will attempt to form a new government.

If a party fails to win the majority of seats, they can choose to form either a coalition or rule as a minority government.

Being a minority government can be challenging as the ruling party is still reliant on the support of smaller parties to pass legislature.

Alternatively, a coalition can be formed.

Has there every been a hung parliament in the UK?

Yes. Most recently the Conservatives under David Cameron failed to secure a majority in the 2010 General Election.

That year the Tories only managed to win 306 seats – 20 seats short of the required amount.

The result led to five days of negotiations between the figures from the two largest parties and Nick Clegg’s Liberal Democrats, the latter of which had 57 seats.

Even if the Lib Dems formed a coalition with Labour, they would have been short the required amount to form a majority.