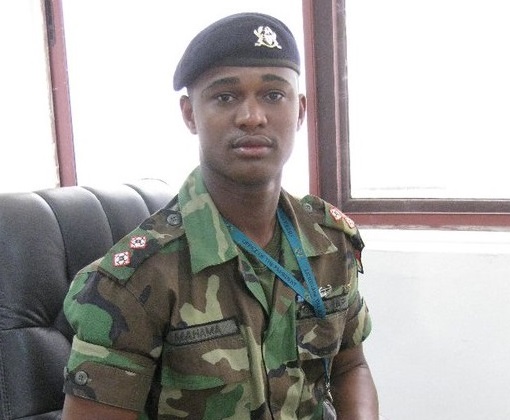 The Castle Road in Osu, from the AU Roundabout towards the Osu Cemetery traffic light to the State House, will be closed to traffic.

Motorists using that route will be redirected through the Accra Sports Stadium, to the Ministries, and through the National Theatre to the Central Business District.

A vigil service held on Thursday at Arakan Officers Mess at Burma Camp brought together hundreds of sympathisers.

Major Mahama’s body will be moved from the 37 Military Hospital on Friday to Forecourt of State House this morning for filing past.

A burial service with full military honours will start at 9am at the State House, followed by a procession to Osu Military Cemetery for internment.

Funeral rites to be held at the Forecourt of the State House immediately after the burial.

A thanksgiving service will be held at Light House Chapel International, Qodesh, North Kaneshie in Accra on Sunday June 11 at 10:30 am.

Final funeral rites will be held at Bole from June 13 to 15 and Tumu from June 16 to 18 respectively.

Major Mahama died in service when he was lynched by some residents of Denkyira Obuasi in the Central Region last week, prompting widespread condemnation.

Reports indicate that the residents thought he was an armed robber because of a firearm he was carrying, however, this has been disputed by a section of the public who believe the fatal attack was deliberate.