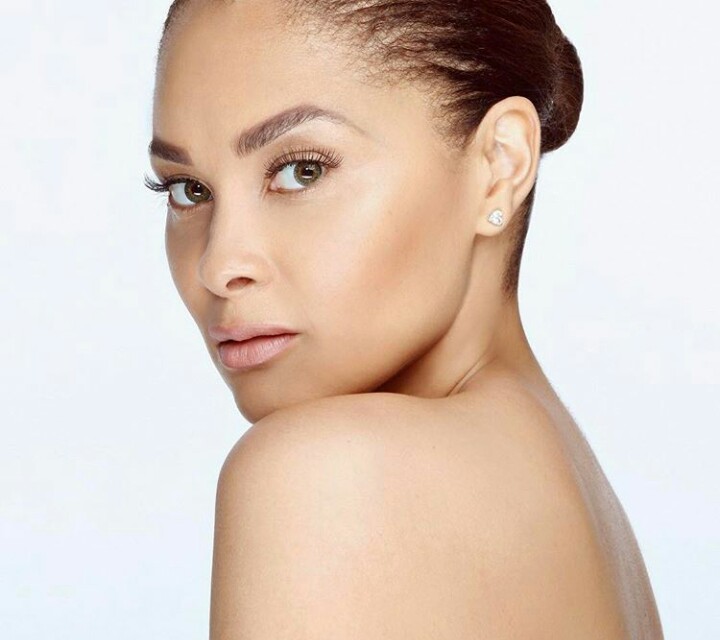 Ladies, everything is pointing to an improved Miss Universe Ghana this year, and  Manaye Donkor is the reason.

Menaye Donkor, winner of Miss Universe 2004 and CEO of MALZ Promotions, now owns the Miss Universe Ghana franchise, she will also double as the Director of Beauty for the 2017 edition of the contest.

Speaking at the launch of Miss Universe Ghana 2017 edition, Menaye Donkor said “Miss Universe has opened a lot of doors for me,” and the pageant has made her who she is now.

Manaye, who is the wife of footballer Sulley Muntari, is now faced with the difficult task of redeeming the image of the Miss Universe brand which has over the years been faced with a lot of controversies.

The pageant has been hit with court cases, sex scandals and bribery allegations and organisers’ inability to award prizes to winners.

This year’s pageant, she revealed, is scheduled for September 2.