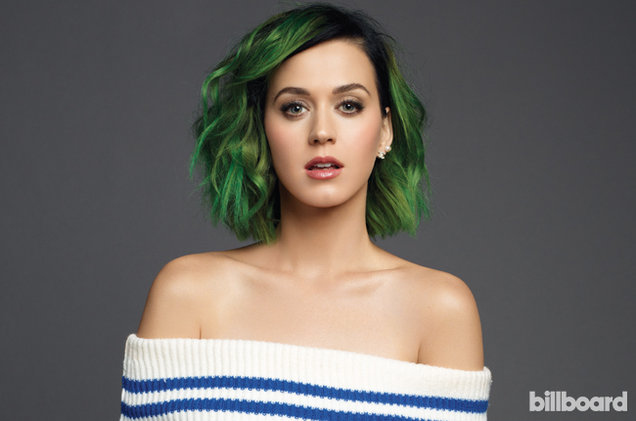 The Trump dynasty seems to be marked! With all the scandals, media bashing and worldwide snub, it certainly is not a good time to be  a Trump or to be associated with them. Well, Katy Perry doesn’t think so. 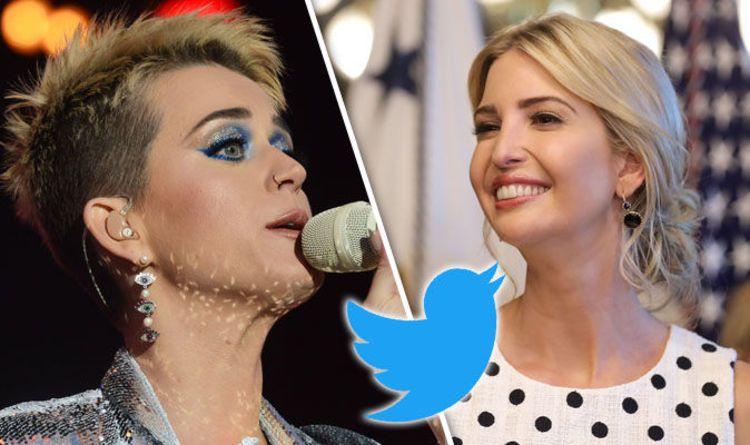 The “Chained to the Rhythm” hit-maker who is a huge Hillary Clinton supporter and even campaigned for the Democrat on her presidential campaign followed Ivanka Trump, the model and designer daughter of Donald Trump, on Twitter and has set the social media site buzzing. Katy’s 99 million Twitter followers gave her a good bashing.

Not only did she follow Ivanka, who is a White House advisor but went on to follow conservative Ann Coulter too. Twitter has been firing Katy Perry with people calling her a sellout.

Is it just a normal follow or you think Katy Perry is a sellout?