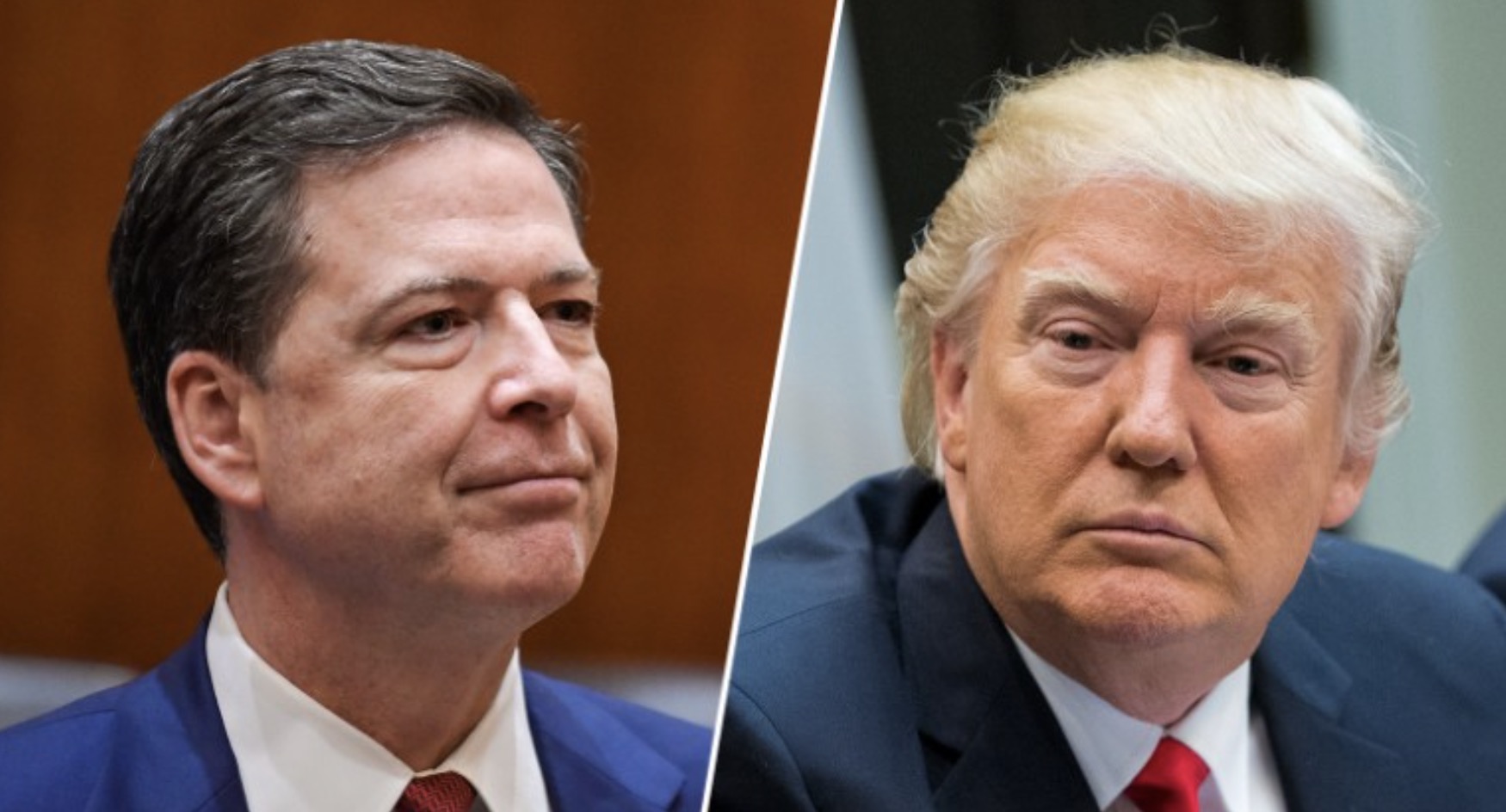 In the political drama that Donald Trump has created in Washington, he could not have dreamed up a more formidable adversary than James Comey.

After the President fired his FBI director in early May, he dismissed Comey as “a showboat,” “a grandstander” and a “nut job.” He told Russian diplomats the next day that Comey’s exit had relieved “great pressure” that he felt from the Russia investigation. He apparently assumed Comey would fade away into private life.

He was dead wrong.

Yetserday, Comey turned up the heat on the Trump administration to white hot. Comey was a lucid and persuasive witness on the President’s character who framed his testimony as a defense of the FBI and the institutions of government.

Throughout Trump’s campaign and his presidency, he has tweeted and uttered falsehoods without consequences. But before Thursday, the President had yet to be held to account for his statements by someone with the precision and authority of the former FBI director.

The former FBI director repeatedly accused Trump of lying, and explained the elaborate steps he had taken to bolster the veracity of his own account.

With bluntness that was, at times, breathtaking, Comey told senators that he decided to document his conversations with Trump in detailed because “I was honestly concerned that he might lie.”

Perhaps the clearest example of Comey’s foresight was his reaction to Trump’s threatening tweet on Friday, May 12, that Comey “better hope that there are no ‘tapes’ of our conversations before he starts leaking to the press!”

Comey made it clear Thursday that he never felt the need to document his conversations with Presidents George W. Bush or Barack Obama. With Trump, he said, the “nature of the person” and the unusual circumstances in which he found himself led him to document everything.

Comey’s testimony on Thursday raised considerable questions about whether he deserves that trust. And the investigation is only just beginning.