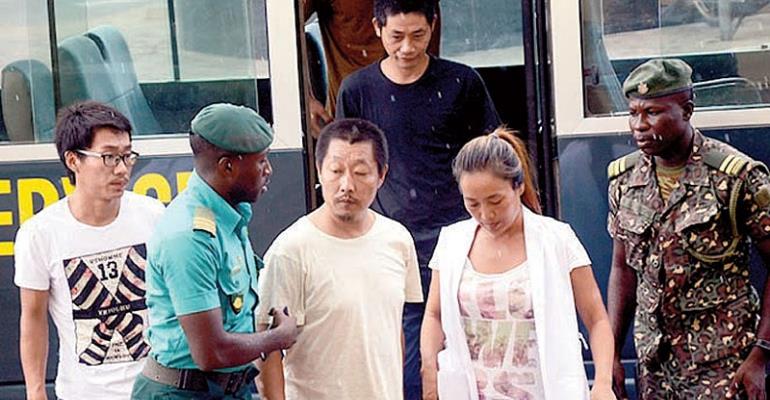 The Chinese government seem to have a thing for Ghana, I must say.

Since February of last year to date, they have donated quite a number of things to different Ghanaian institutions.

Could it be that they are strengthening relations between us our there is a bigger fish in the picture.

Let’s take a look at some of the items they have donated to the Ghanaian government in recent times.

Even though these items were donated in diplomatic terms, are we supposed to forget all the illegal mining activities the Chinese are involved in?

The question here is, is the Chinese government donating these items to Ghanaian institutions to cover up for all their illegal activities, or are they doing it to strengthen relations between the two countries?