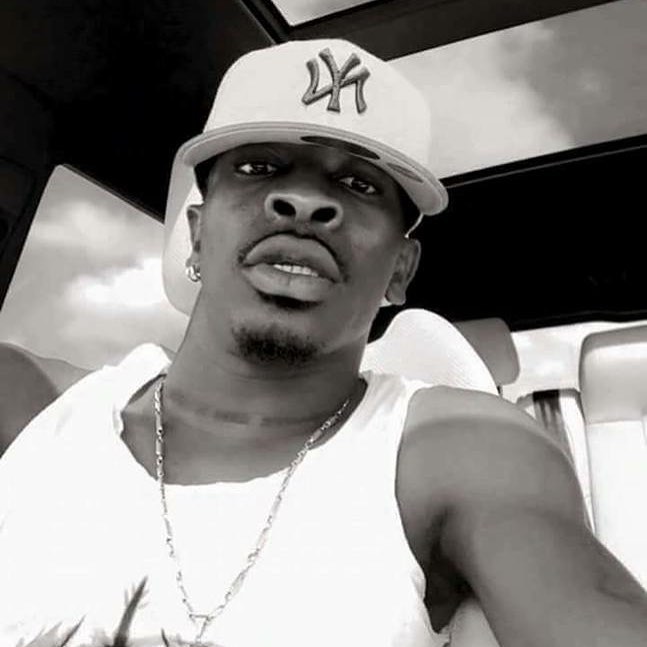 Ghana’s King of Dancehall Charles Nii Armah popularly known as Shatta Wale has described Denkyira Obuasi as an evil town and has vowed never to step foot there.

Shatta who was speaking in an exclusive interview on Peace FM’s “Entertainment Review” insisted that no amount of money or security would make him go there.

“I will never go! For me knowing the type of people there that this is how they are, I don’t think my God will even allow me to go there no matter how much money. Even if you offer me $10 million, I will not go because money is the root of all evil. Even if you bring former American President George Bush’s security, I will not go. I don’t believe in money I believe in God and I want to say that no amount of money can make me go to a place with such evil minds”.

See also: 34 People Face Life Imprisonment and the Death Sentence After Being Charged With The Murder of Major Mahama

Speaking about a tribute song he released few hours after the unfortunate incident, Shatta said he cried after seeing the video so he decided to do a song about it because couldn’t just keep mute. He disclosed that he produced the song at about at 2am and he recorded and mastered the song within 55 minutes.

The late Captain Maxwell Adam Mahama, who has now been given a posthumous promotion to a Major, was lynched with parts of his body burnt by some residents of Denkyira-Obuasi in the Upper West Denkyira District of the Central Region Monday, 29th May 2017.