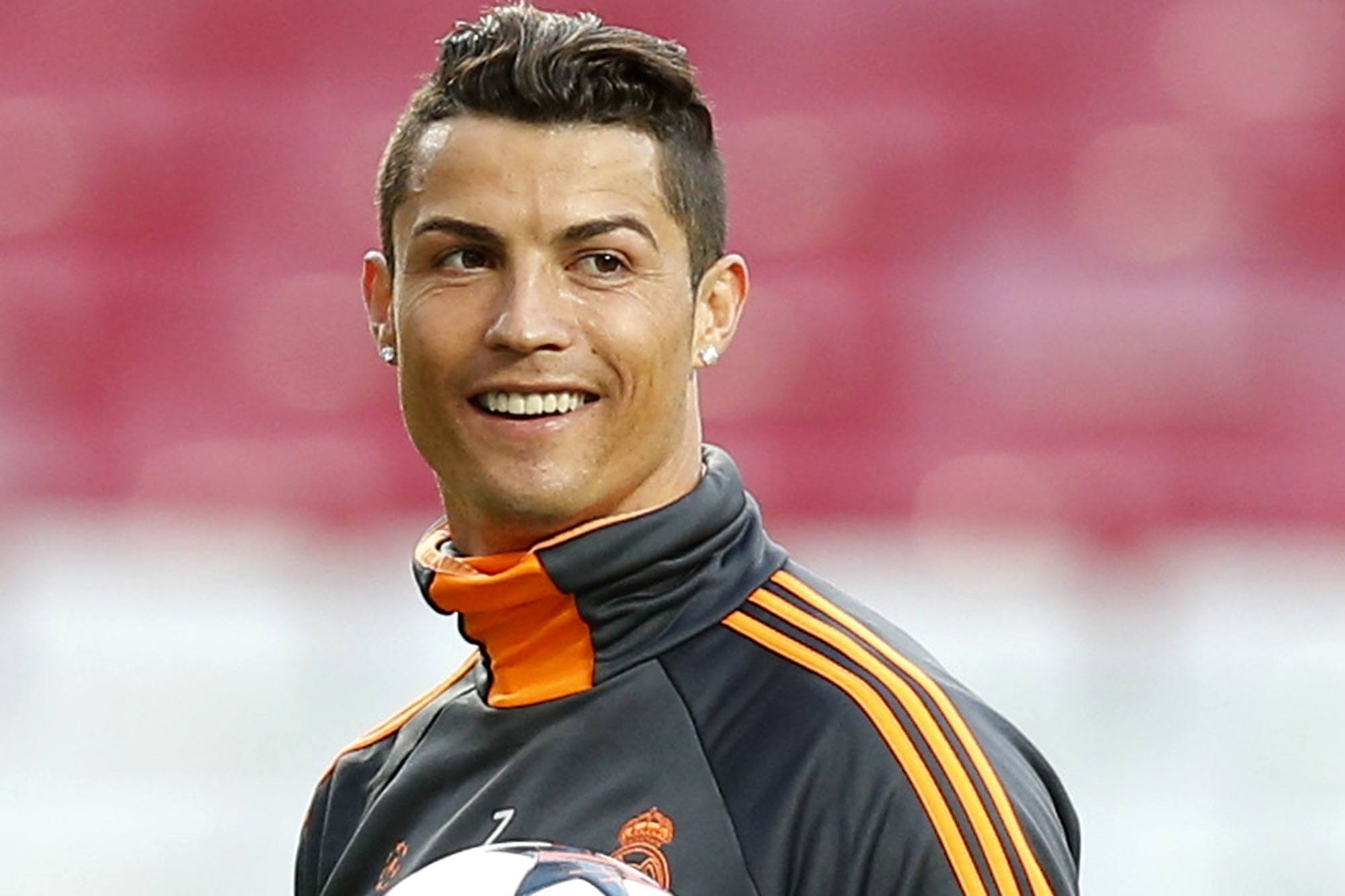 The list of elite athletes consists of players from 11 different sports.

Basketball dominates with a record 32 NBA players among the top 100, up from 18 in 2016, followed by baseball with 22, American football with 15 and football with nine.