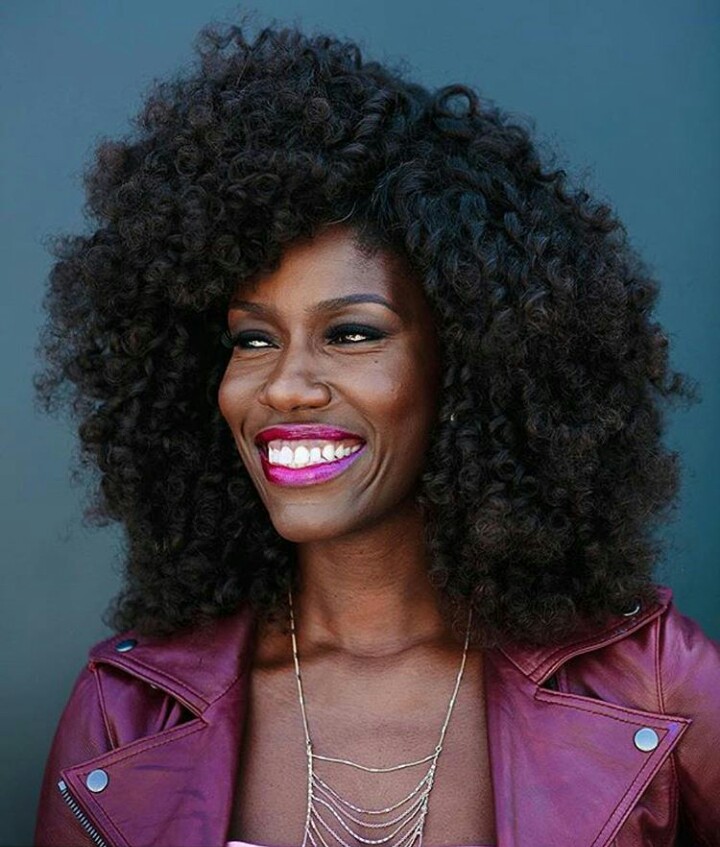 Big congratulations to Bozoma Saint John, the Ghanaian woman who is making the motherland proud on all sort of different levels.

This, is the news, guys, Uber just made a big hire amid months-long turmoil at the company.

Bozoma Saint John will leave her role as the head of global consumer marketing at Apple Music and join the ride-hailing company as Chief Brand Officer.

“Boz has a long track record of successfully creating emotional connections between people and the products they love,” Uber CEO Travis Kalanick said in a statement to Fortune.

“Her creativity and deep understanding of consumers will allow us to build the same love and appreciation for Uber’s brand as we’ve built for Uber’s service.”

Saint John was also the former head of music and entertainment marketing at ­PepsiCo, where she struck a massive $50 million sponsorship deal with ­Beyoncé.

She joined Apple in 2014 when the tech giant acquired Beats, for which she led marketing.

Saint John is joining during intense scrutiny of Uber after an ex-Uber engineer published a blog post four months ago in which she said she had repeatedly complained about sexual harassment at the ride-hailing company.

Then a video surfaced showing Kalanick berating an Uber driver, which prompted him to publicly apologize and openly acknowledge that he needs “leadership help.”

It looks like Uber is starting to turn the tide. Just yesterday, the tech giant announced that it has hired academic Frances Frei as a senior vice president of leadership and strategy to help Kalanick steer the company.

If Saint John, who spent much of her childhood in Ghana, takes on an executive role at Uber, it will also reflect well on the company’s efforts toward diversity.

Saint John was recognized as one of Fortune’s 40 Under 40 last year for her efforts in promoting Apple Music. She also spoke about confidence at Fortune’s Most Powerful Women: Next Gen summit in November 2016.

“I couldn’t be blond, I couldn’t be white,” she said about trying to fit in at school as a teenager in Colorado.

“At 13, I learned what it meant to walk into a room and not care what everybody thinks of you.”