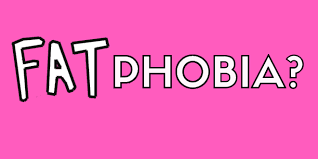 According to Japanese restaurant, The Amrit, fat people are not allowed to eat in their restaurant. 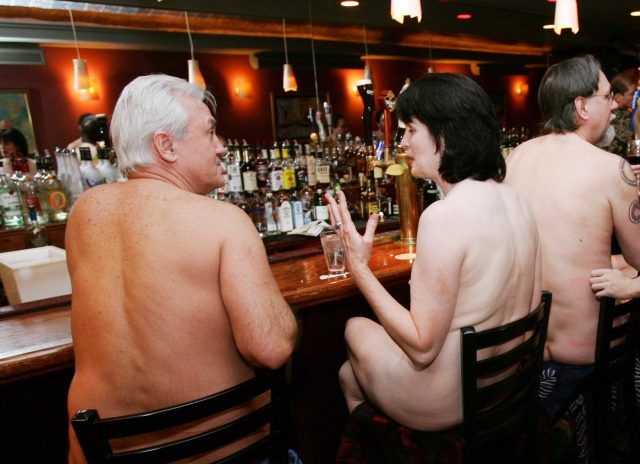 Why?  If you missed the caption, the Amrit restaurant based in Tokyo is a naked restaurant and according to the restaurant’s spokesperson, fat people naked doesn’t make a pleasant scene to some of the patrons of the restaurant. The restaurant has strict policies on too old people and people with tattoos eating there too.

To the spokesperson, the restaurant was trying to have beautiful scenes and fat, old and tattooed people naked did not create that picture and hence asked such people to desist from making reservations or dropping in there to dine.

What do you think? Are they being fatphobic or they have cause to ?