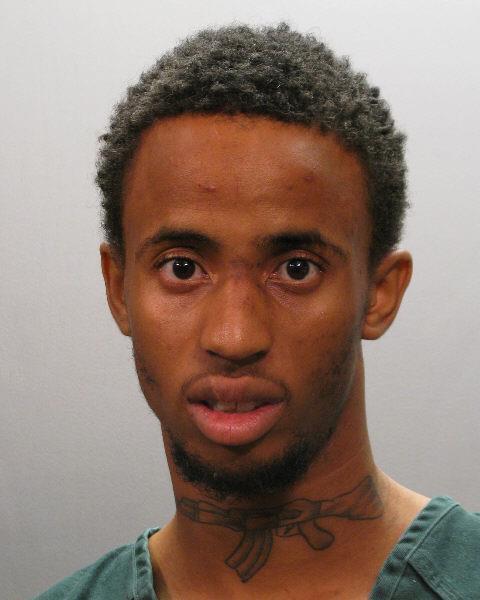 People are advised to consider what they do on social media. Now someone is in trouble…

Breon Hollings, an alleged drug dealer has been nabbed by Jacksonville Police  in the US minutes after he went live on Facebook.

The 22-year old was spotted showing off wads of cash in his live feed from his trailer. The Jacksonville Police Department raided Breon’s room moments after the drug dealer showed off his wealth on the social media site. Although the live video didn’t contribute to his arrest and just a mere coincidence, it could implicate him as he is unemployed.

Next time, be careful of what you video on Facebook live.