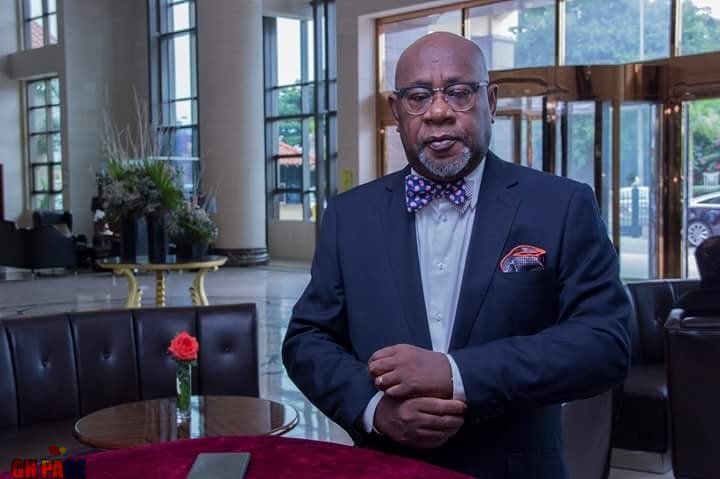 Popular Ghanaian actor and veteran in the arts and entertainment industry, Kojo Dadson made his first public appearance yesterday, after being hit with stroke in August 2012.

Dadson was attending the One Week Celebration of the late Charles Bucknor, his movie making colleague.

The veteran actor who has been off the screens for some years due to his health condition was among the many movie stars who thronged the house of the late Charles Kofi Babatunde Bucknor to mourn with the family, GhanaWeb reports.

Dadson suffered mild stroke attack on the set of ‘Illusions’, a Ghanaian television series and in an interview last year, he told his fans and the public that his health has improved significantly.

Kojo started acting during the days of ‘Thursday Theatre’ and played a significant role in Village Communication’s ‘Number 5 Kotokuraba Street.’

He also played an integral part in ‘Sun City’ before Revele films introduced ‘Home Sweet Home’ and ‘Hotel St. James’ which made him very popular.

Watch the Video below to see how his condition has improved.