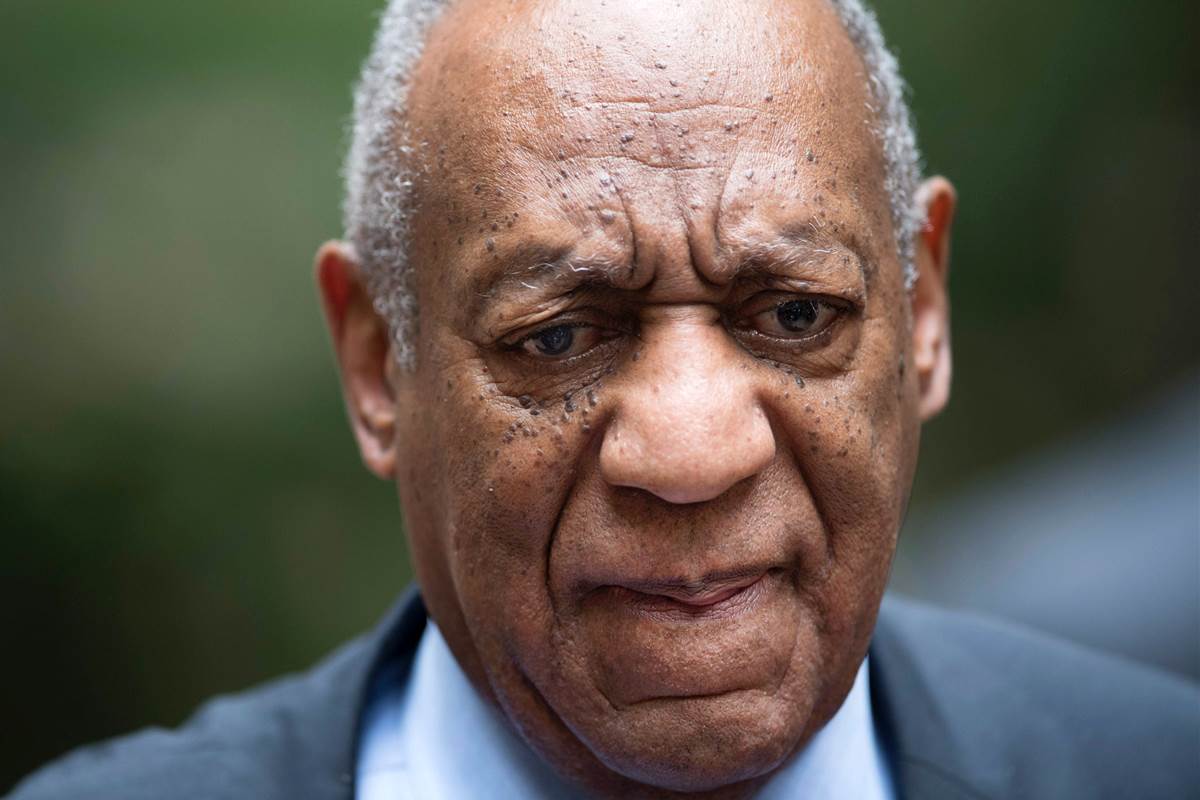 Bill Cosby’s long-awaited criminal trial on charges that he drugged and molested a friend in his home begins today.

The 79-year-old comedy legend faces three counts of aggravated indecent assault involving a 2004 visit to his suburban home by Andrea Constand. If convicted, he faces up to a decade behind bars.

Constand, who worked for the Temple University women’s basketball team, claimed that Cosby inappropriately touched her after she took a pill he said would help her relax. Cosby, who’s pleaded not guilty, has claimed he provided her with Benadryl and that they had a consensual encounter.

It was only a couple of years ago that Cosby held the status of a respected elder in the entertainment industry. He was an early mainstream African-American star, remembered fondly for his clean stand-up comedy act and a string of television programs from the 1960s to 1990s, including “I Spy” and the top-rated “The Cosby Show.”  But he’s largely kept out of sight since at least 60 women have accused Cosby of drugging, sexually assaulting or initiating unwanted contact with them, according to The Washington Post.

Despite the volume of accusations, only Constand’s complaint yielded a criminal case. Investigators have cited the statute of limitations and lack of evidence in declining to file charges over alleged incidents that span half a century.

In recent court appearances, Cosby has used a cane and often had help walking. He’s reportedly in failing health and losing his sight.

Cosby is not expected to take the stand in the trial, which is expected to last about two weeks.