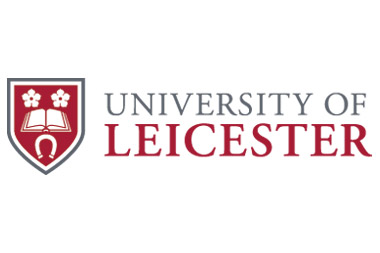 The late Captain Maxwell Adam Mahama was set to graduate from the University of Leicester before his untimely death.

The University of Leicester in a short statement said the Captain was due to graduate from the university this summer.

See also; Gov’t Is Teaming Up With Telcos, Facebook &amp; Google To Stop The Sharing Of Capt. Mahama Murder Videos 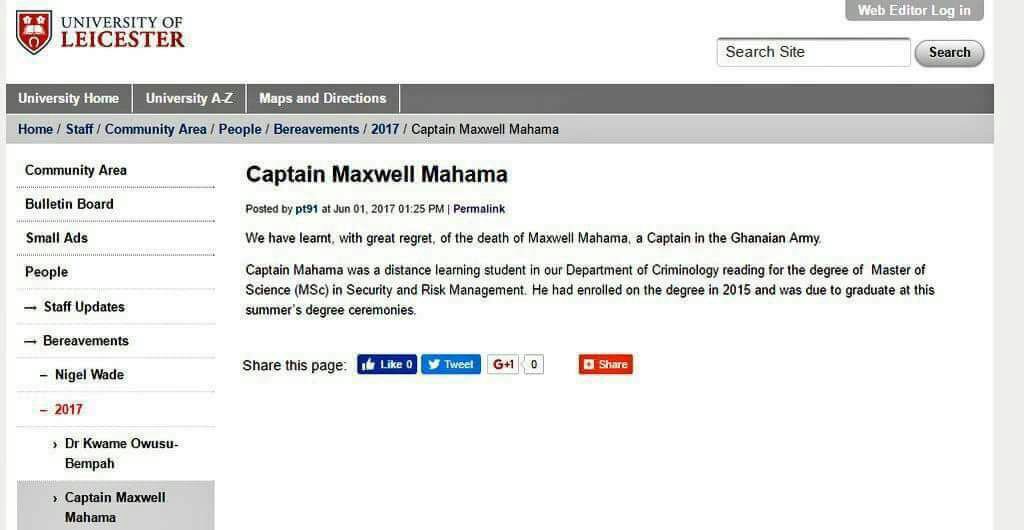 Captain Mahama was a distance student in the Department of Criminology. He was due to graduate with a masters Degree in Security and Risk Management.

The University of Leicester is a public research university based in Leicester, England, which was established as a research-led university.

Yesterday, it was announced that one of the Captain’s killer was found dead and about 7 others have been arrested.