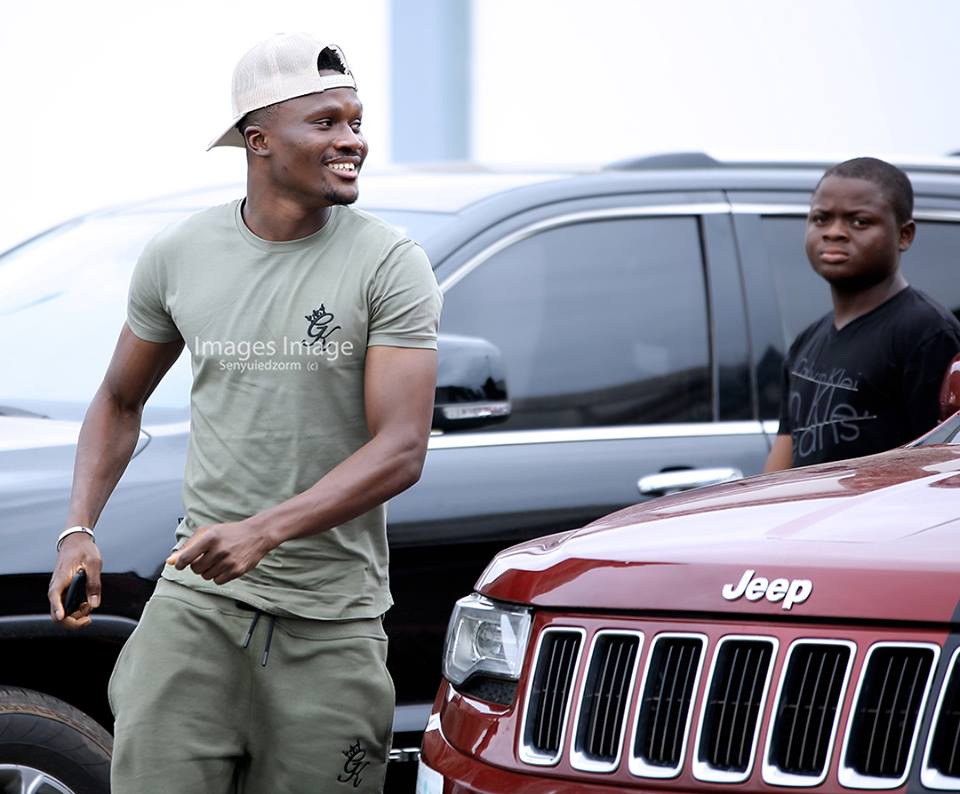 The Black Stars began training ahead of their Nations Cup qualifier against Ethiopia. The first week is a non-residential training which means the players move from their homes to the training grounds at the Accra Sports Stadium.

Watch Photos of how the players made their entry into the stadium ahead of the first session.

Leicester man Daniel Amartey seems happy to be back in Ghana

The “prince” of Accra, Winful Cobbinah given a royal welcome

He is known by Accra fans for his mesmerizing footwork. A chance to show it on the national stage

Jordan Ayew full of confidence after the season end at Swansea. And oh, you cannot forget his trademark. Keep your eyes off…

Don Andre Ayew and Afriyie Acquah. They might have last met in Gabon.

He seems a part of the people already. He was active for Olympics a few seasons back.

The former capito with “Italiano swag”. He will coordinate affairs between technical team and players.

Guess who are in it? Biggest clue, they are siblings

Tornado getting down from his car