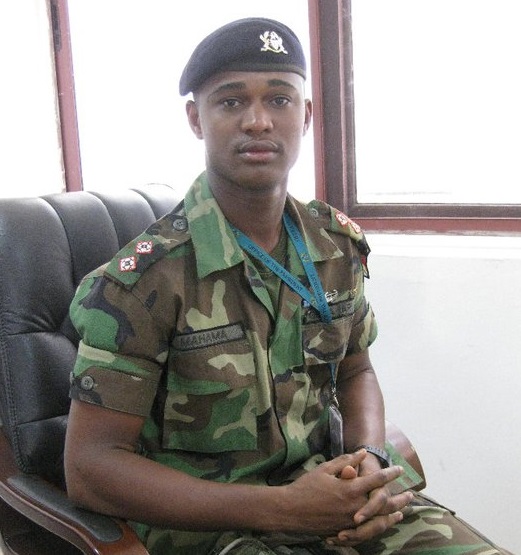 Days after the gruesome murder of a military captain at Upper Denkyira West District in the Central Region, the police seem to be getting close to finding the true accounts of events.

Details of how the Assemblyman for Denkyira-Obuasi (Upper Denkyira West District) of the Central Region, who is a key suspect in the killing of a soldier, was arrested have emerged.

William Baah, the assemblyman and one key suspect in the murder of Capt. Maxwell Mahama took refuge at Asamang in the Ashanti Region while law enforcement agencies sought them.

Mr. Baah and a 35-year-old farmer, Yaw Annor, turned themselves in on Wednesday.

Mr Annor was in possession of a firearm belonging to the late Captain, Adam Mahama.

Baah and Annor first called the Diaso District Commander, ASP Osei Adu Agyemang, and informed him of their intention to surrender to the police at exactly 10 o’clock a.m on Wednesday.

ASP Agyemang, in the company of another officer, drove to Asamang to pick up the two.

The arrest of the two makes a total of seven people believed to be highly connected to the murder of the late Captain.