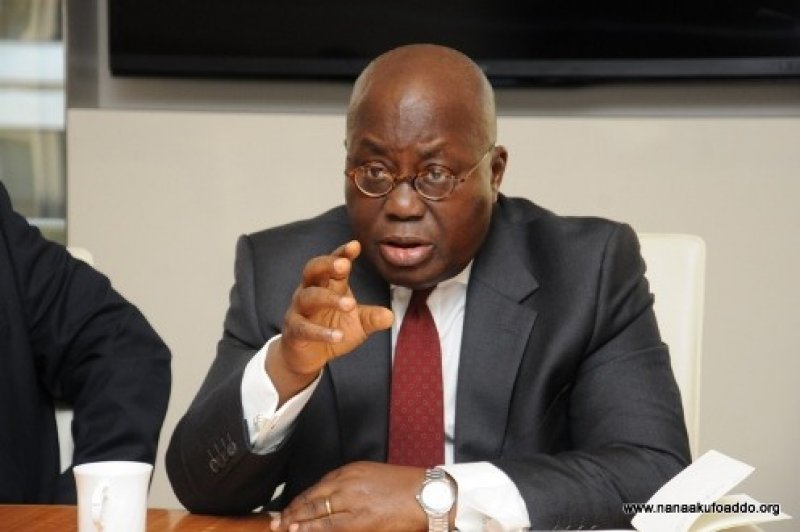 The District Chief Executive for Denkyira-Obuasi, Daniel Appiannin, has been dismissed from his post with immediate effect.
He has been told to hand over to the Deputy Central Regional Minister, Thomas Adjei Baffoe.

A letter to that effect was signed this afternoon by the Minister for Local Government and Rural Development upon the instructions of President Nana Addo Dankwa Akufo-Addo.

Ghana was thrown into a state of despair on Monday, May 29, 2017, when the news of the lynching of a military officer detailed at Denkyira-Obuasi in the Central Region broke.

Following the incident, the DCE for the area, Mr. Appiannin told journalists that he was unaware that the military officer was part of a detachment to the area to assist in the fight against galamsey.

“There is a large number of military personnel protecting the Chinese and the lynched soldier is alleged to be part of it. In fact, he is said to be the leader … I am shocked they are not briefing you very well but rather claiming they are here to fight galamseyers,” he was quoted as saying by myjoyonline.com.

His utterances, however, attracted lots of condemnation from the public, with the family of the deceased calling for his immediate dismissal.