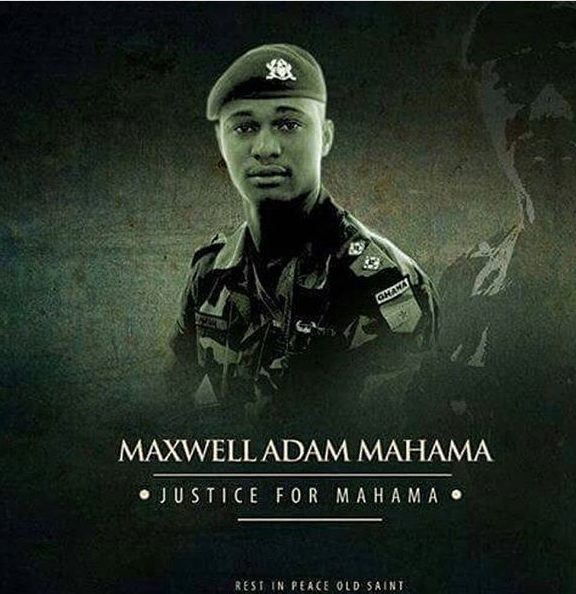 One of the men captured in a video of the lynching of Captain Maxwell Adam Mahama, has been found dead. The body was found at Modase, a nearby community in Denkyira-Obuasi in the Central Region.

Police found the body in a pool of blood early Thursday. It is not clear what may have caused his death but Nhyira FM’s Ohemeng Tawiah said, police have begun investigations into this latest development.

The deceased held in his hand a polythene which contained an identity card bearing the name Francis Bio, aged 46.

Diaso District Commander, ASP Osei-Adu Agyemang who confirmed the story to Nhyira FM will not give further details.

“The Assemblyman for Modaso, one Isaac Aidoo lodged a complaint with the Diaso Police informing them about the discovery of the body of a male adult in front of an uncompleted building at the outskirts of the town.

At least seven persons, including the Assemblyman for Denkyira-Obuasi, William Baah, are in the grip of the Central Region Police after a joint military-police swoop in the town early Tuesday.