Kuulpeeps – Ghana Campus News and Lifestyle Site by Students
Home TRENDING News An Assassin Has Exposed A Woman Who Hired Him To Kill Her...
Facebook
Twitter
WhatsApp 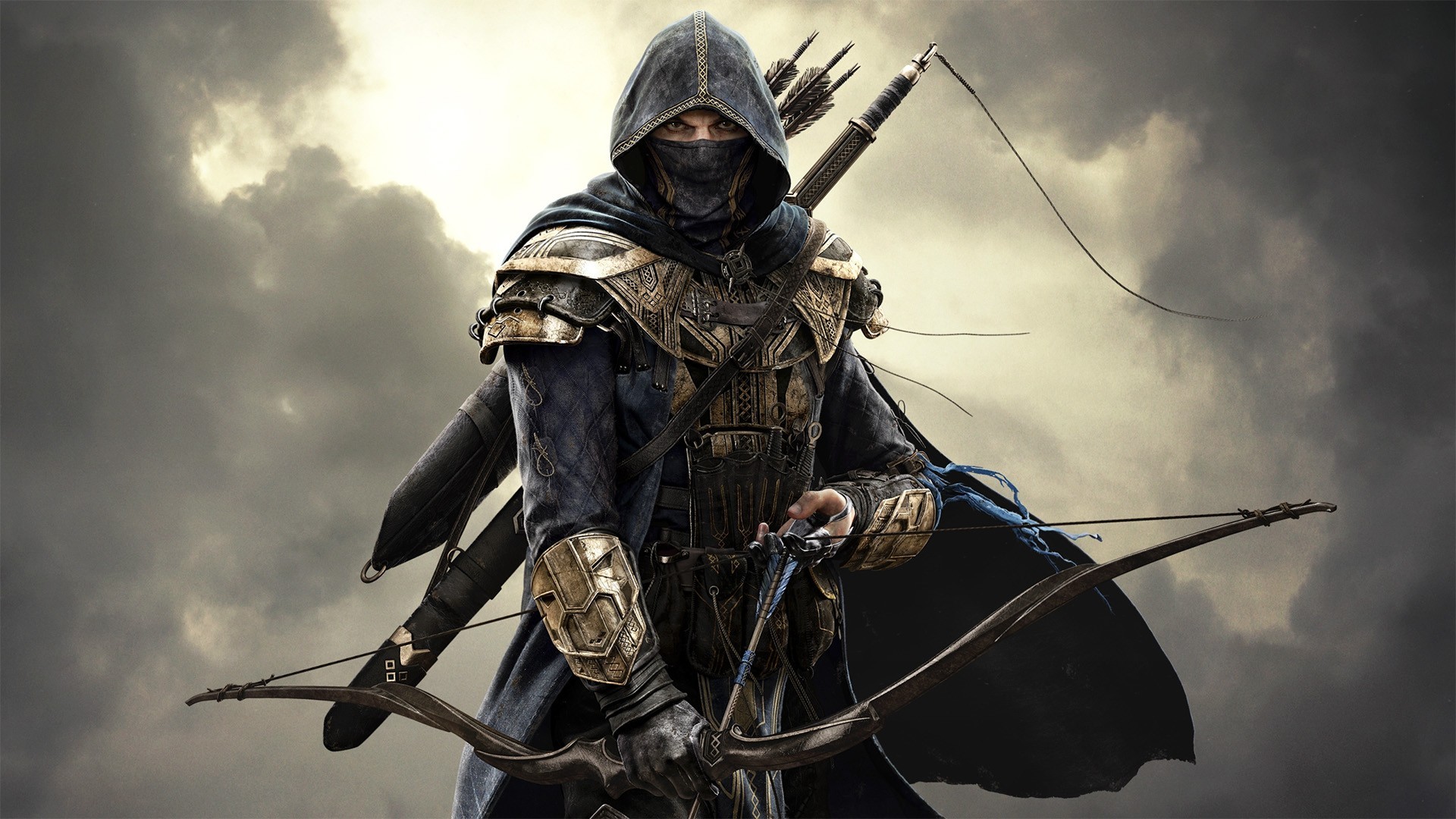 A woman has been arrested by the Ashanti Regional Police Command after a man she allegedly contracted to murder someone tipped off the police.

The suspect, Joyce Antwi, aged 41, was arrested by police on Saturday, May 27.

According to the police, the suspect contacted the purported assassin to kill her business partner who she owed GHc 99,000.

Joyce Antwi received the said amount in October 2015 for the expansion of her business, and promised to pay back her debt by April 2017.

Ashanti Regional Police Commander, DCOP Ken Yeboah, said Joyce Antwi informed the supposed assassin on the 23rd of May, to assassinate her business partner, offering an amount of GH¢5,000, of which she made an initial payment of GH¢2,500.

“Joyce Antwi then asked the complainant to execute the job in the afternoon since the victim’s husband and children will be out of the house.”

“On Friday, 26th of May, the suspect, Joyce Antwi, took the complainant to the house of the victim at Buokrom Estate to show him the house,” DCOP Ken Yeboah stated.

But the purported contract killer who meant well, alerted the police about the intentions of the suspect.

Joyce Antwi subsequently confessed to the crime in her caution statement during interrogation, and is in police custody, assisting with further investigations.