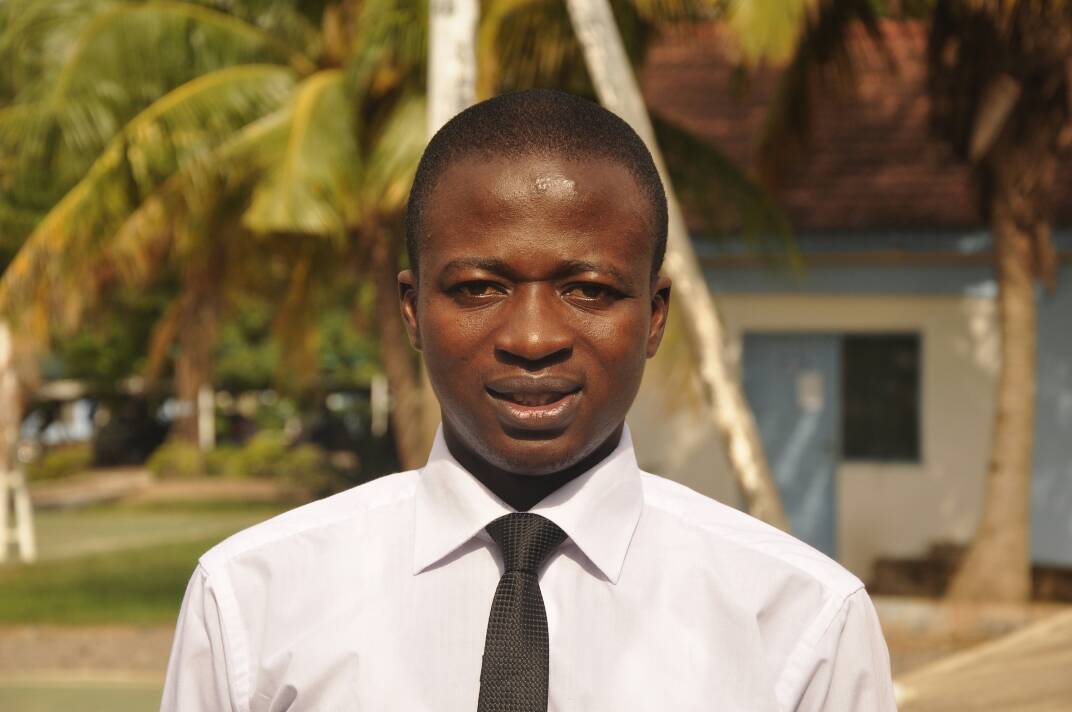 As it plays out on the national stage, the Students’ Representative Council election at the Islamic University College Ghana (IUCG SRC) is also experiencing the same battle of achievements.

The current SRC President, Yahaya Tahiru has started trumpeting his achievements ahead of the SRC election that could see him contest again.

Tahiru, who became SRC President while in Level 200, is still eligible to compete for the same position now that he is in level 300, with one more academic year left in the university.

In an interview with Kuulpeeps.com, Yahaya Tahiru claimed the university has witnessed an unprecedented rate of improvement and facelift in terms of students’ affairs and amenities since the university’s nearly two decades of existence.

Among his many achievements, he claims are the organization of a Digital Skill Training Program in collaboration with Swifta (Google Africa), the installation of a WiFi system on campus and the establishment of a Presidential library.

“We have been able to acquire a gym paraphernalia and established a gym centre, negotiate a reduction on international fees from $4,000 to $3,400,” he said.

“To top it all, we have been able to procure a GCB 24 hour Visa machine to help students get easy access to money on campus due to the long distance between the campus and the nearest commercial bank,” he said, with certainty of haven performed creditably as the SRC President of the Islamic University College, Ghana.