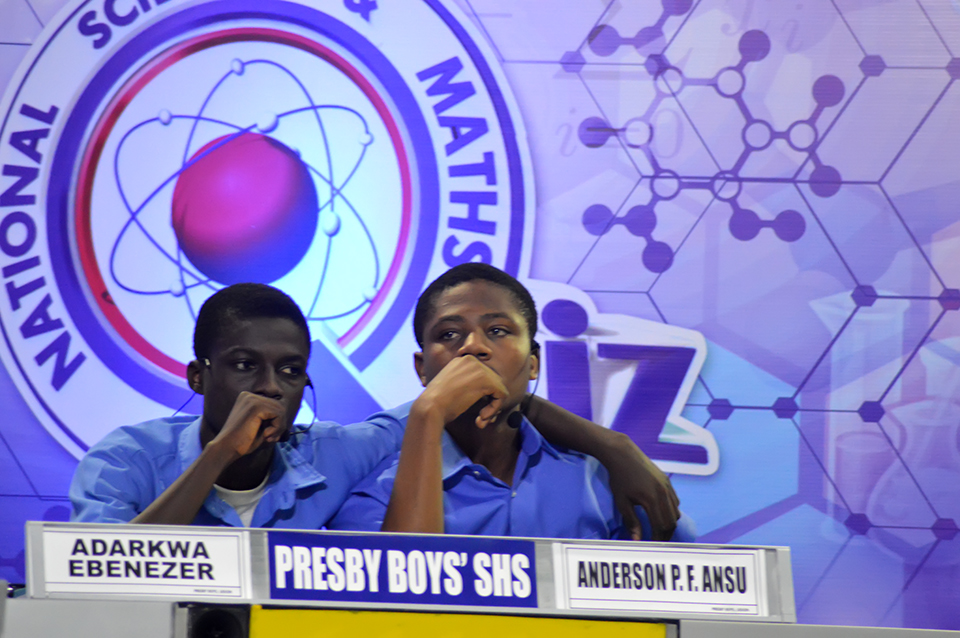 It’s that time of the year again when senior high schools from different parts of the country come together to show off their brilliant minds.

Over the years, the National Science and Maths Quiz (NSMQ) has become another means through which old students take pride in their alma mater besides the annual WASSCE ranking released by WAEC.

This year’s NSMQ will not only feature the usual quiz sessions where schools battle it out in the hope of being crowned as the winner but the completion will include a major science fair on June 27 & 28.

This, probably takes care of the practical aspect of a rather theoretically science and maths competition.

On June 5, schools will compete each other during the preliminary session of the competition, however, a wider audience will get to watch the contest live when organizers start live stream from the one-eight stage of the grand finale.

This year, contestants have another reason to outdo each other; the Accra College of Medicine will offer one of the finalists a full scholarship for their entire duration of the six-year tertiary programme, Primetime, organizers of NSMQ has said.

NSMQ has come a long way since it debuted 24 years ago. Starting with 32 schools, it currently has 135 participating schools.