Kuulpeeps – Ghana Campus News and Lifestyle Site by Students
Home TRENDING News Tiger Woods Is In Trouble Again, But He Has An Excuse
Facebook
Twitter
WhatsApp 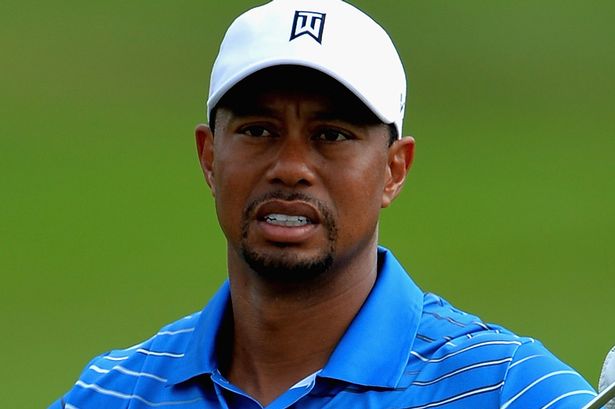 It seems people move from triumphs to troubles very quickly in life.

After, battling a lot of personal problems and struggling to regain his position in international Golf majors, Tiger Wood was arrested yesterday and charged with Driving Under the Influence (DUI).

However, the Golfer says alcohol was “not involved” in his arrest while driving in Florida early yesterday.

The player, who was charged with DUI, blamed “an unexpected reaction to prescribed medication”.

“I understand the severity of what I did and I take full responsibility for my actions,” he said.

Police released a mugshot of Woods, looking unshaven and unkempt, following his arrest in the town of Jupiter.

“I want the public to know that alcohol was not involved. What happened was an unexpected reaction to prescribed medications,” he said.

“I didn’t realise the mix of medications had affected me so strongly.”

He added: “I would like to apologise with all my heart to my family, friends and the fans. I expect more from myself too.”