Anything a man can do… you can continue.

The South African man was left traumatised after being drugged and raped ‘numerous’ times over three days by three ladies.

The 23-year-old’s ordeal began when he hailed down a communal taxi in eastern Pretoria on Friday – which had three young women inside. The taxi began to change direction and the man was ordered to sit in the front.

He was then injected with an unknown substance and passed out. 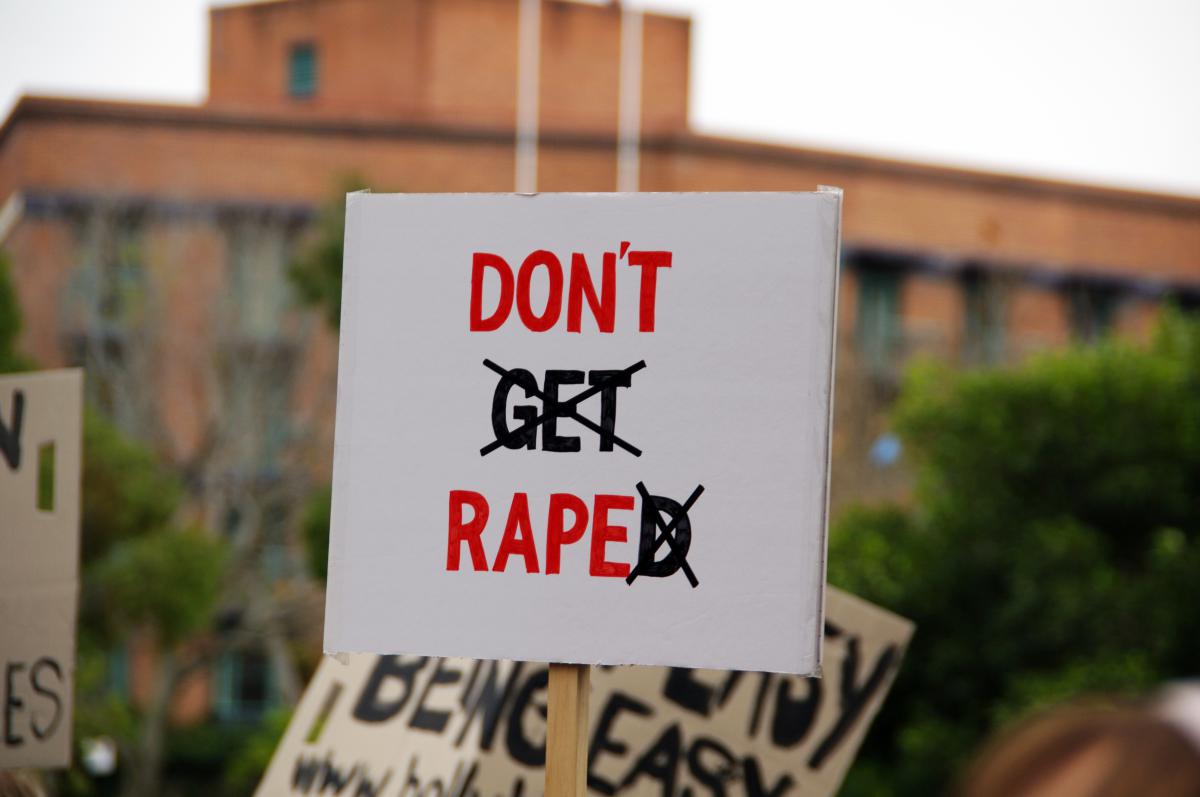 The victim was dumped semi-naked in a field, where he managed to flag down a passing car.