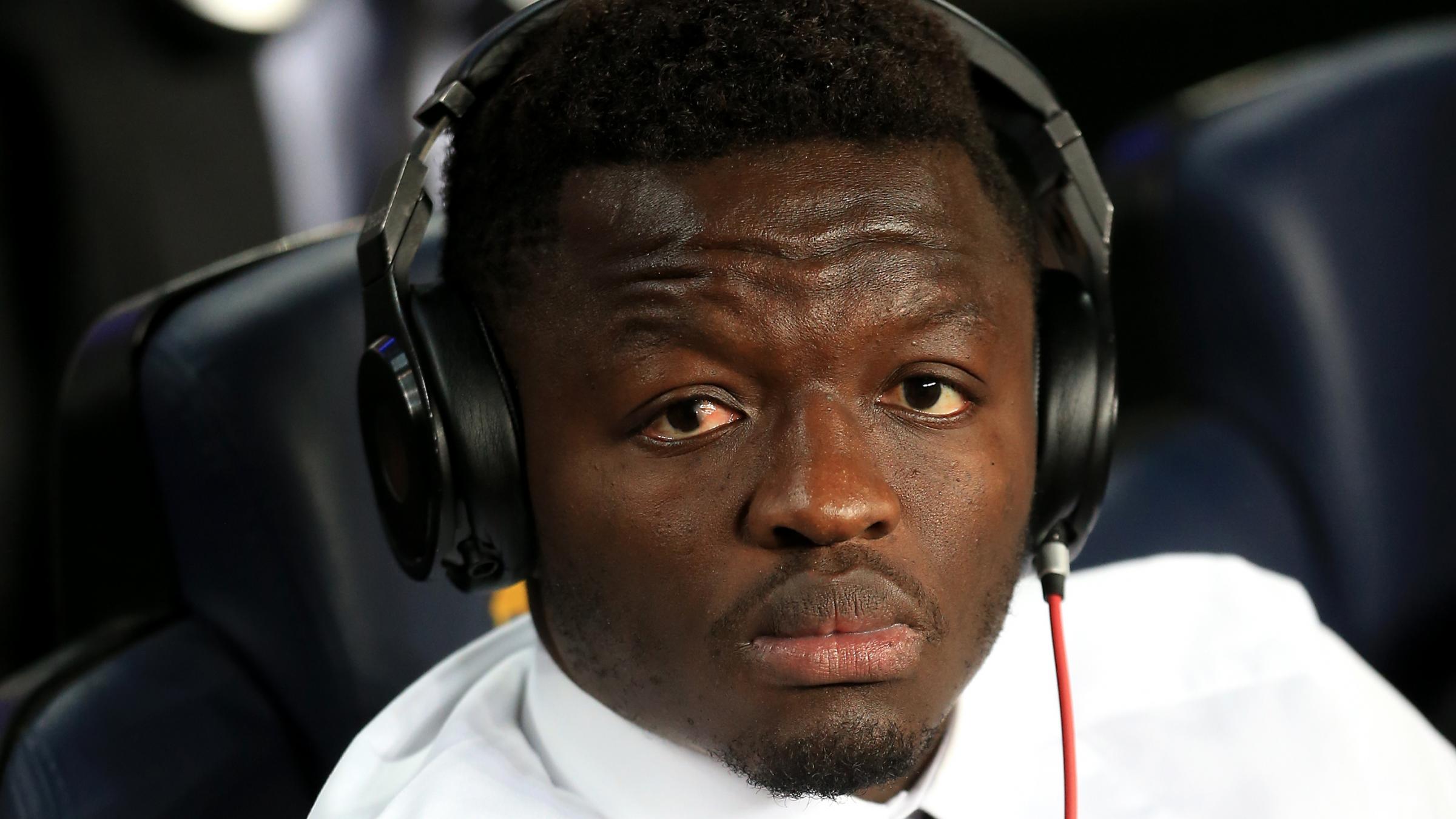 It looks like this year will go on record as Sulley Muntari’s most horrible year. Before his father died yesterday, Muntari had been picking up little fights all year.

First, there was talk about his future with the Ghana Black Stars in the run up to AFCON 2017.  Well, we all know how that went (he didn’t get called back into the team)

Then, most recently, he was caught up in a racism fight after he walked off the pitch due to one rude spectator’s racial slurs. This resulted in an international outcry and Sulley Muntari eventually, embarking on an international campaign to fight racism.

However, just when it seemed he was getting a break, the news of his father’s passing came through.

This is just a little brief about Alhaji Muniru Muntari’s career in the world of football.

Alhaji Muniru Muntari was a footballer himself.  He played for and coached Okwahu United and Kano Pillars football clubs

He also worked as the head coach of El-Kanemi Football Club that is based in northern Nigeria where Sulley Muntari was born.