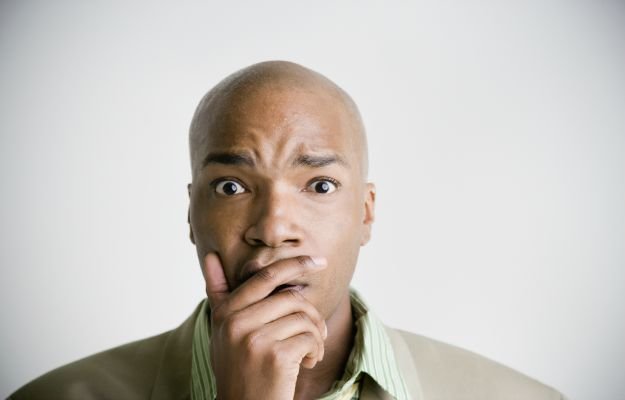 A Kenyan Lawyer met with the shock of his life after he discovered a “used” condom inside a beer he was about to drink.

For this, He is suing the East African Breweries, makers of Tusker beer to court recently over what he found in the bottle.

He accused the company of negligence and recklessness and then claimed that he was subject to an “everlasting shock” as a result of the disturbing experience he had encountered.

He said “there was a party and I had bought five crates of the same brand of beer, several people in attendance were consuming their drinks. After serving them, I picked a bottle, opened it and began drinking. After the first sip, I realised the taste was extremely strange and the following encounter was nauseating because the bottle contained an unwrapped condom.”

I now claim damages and special damages for the injury, despite the demand and notice of intention to sue having been given, EABL ignored.”