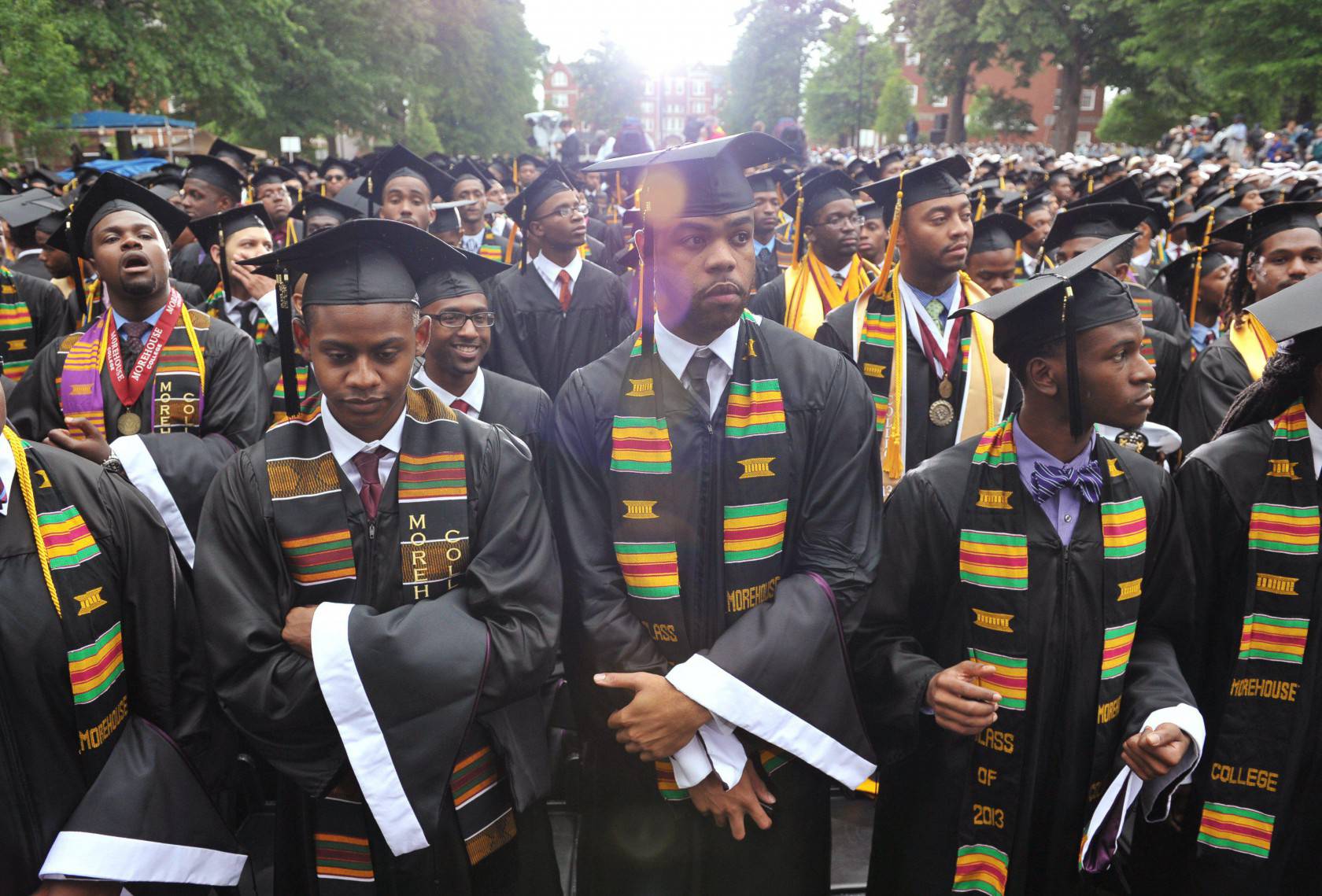 Ghanaians students on government scholarship in China are once again drawing attention to their apparent neglect from the government, with respect to the payment of their stipends.

A statement from the students, numbering about 25, laments that they have been left stranded “as the payment of our scholarship allowances continue to be a major problem.”

These students were awarded scholarships through the Scholarship Secretariat between 2013 and 2016 to pursue various courses leading to the award of Masters and Ph.D. degrees in various Universities in China.

The terms of the scholarship dictate that the Secretariat pays them a monthly stipend for upkeep and an annual book allowance.

“But again, for several months, monies which date back to 2016 have not been released, even though we were promised 2 months ago that there will be prompt payment of allowances for us to focus on our studies and dissertation,” the students have said.

“Most of the affected students are expected to graduate in 4 weeks, but we still have no idea whether our allowances and our flight fares will be released in due time, bearing in mind that we will be kicked out of our schools after our graduation and we cannot break the laws of this country by staying after our visas have expired.”

‘Gargantuan lip service’ The student had raised concerns in February 2017, in a previous statement, and the Ghana Scholarship Secretariat responded by insisting that it had paid over $78,000 to clear outstanding allowances owed Ghanaian students on government scholarships in China.

The students, however, feel the assurances from government appear to be mere lip service “as this has been a repeated and deceptive excuse.”

“To our surprise and disappointment, this promise turns out to be a gargantuan lip service. After our press release on 19th February 2017, the Scholarship Secretariat which is responsible for the arrangement and payment of our stipends promised prompt payment of all our allowances.”