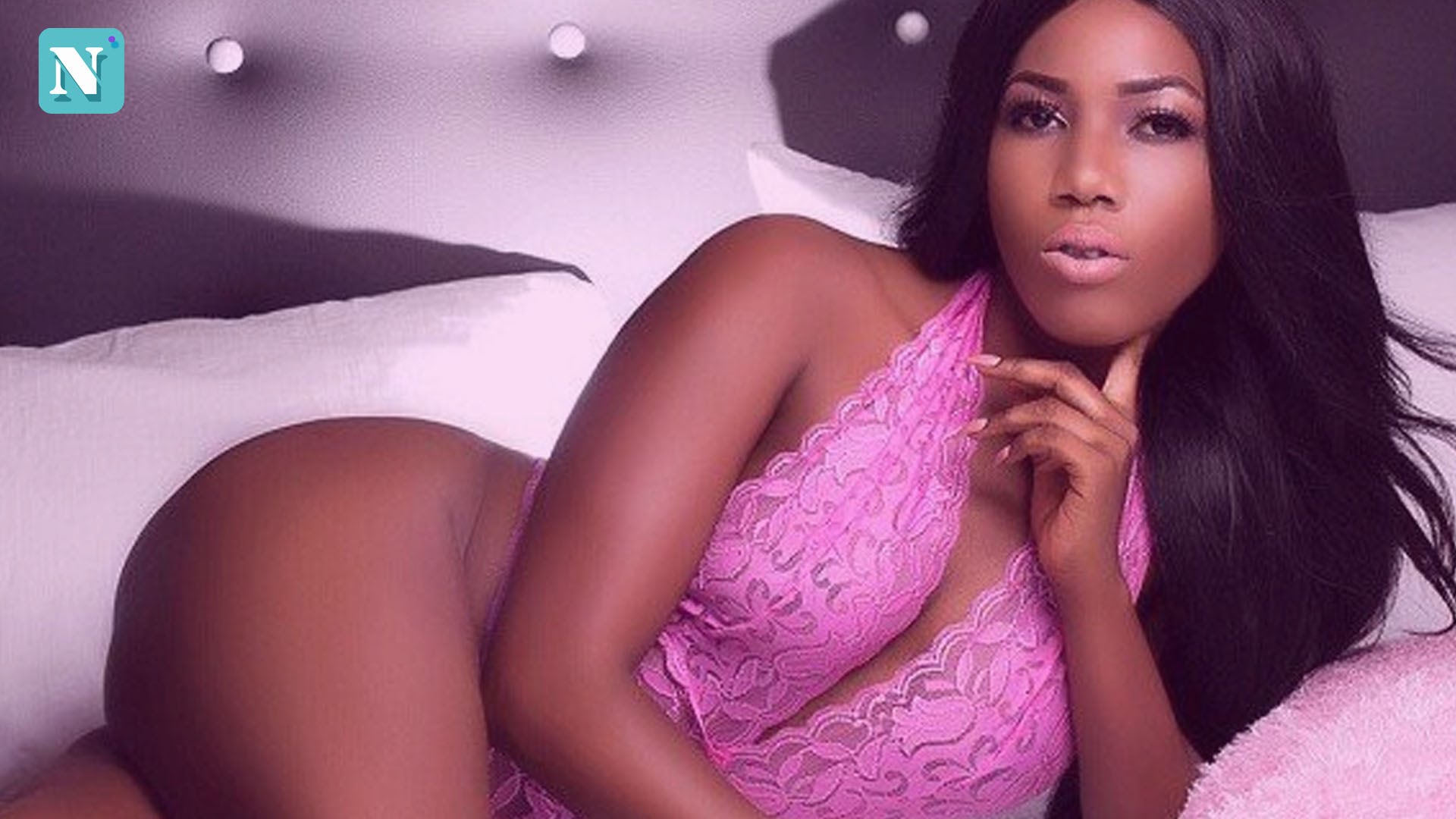 Actress, Victoria Lebene Mekpeh, who is said to be dating Kofi Adjorlolo has disclosed that their much talked about relationship has come to an end.

Victoria is reported to have said her family’s disapproval of her relationship with Kofi Adjorlolo influenced her decision to break up from her boyfriend.

She said she was put in a situation of choosing between two old men; her lover Kofi Adjorlolo and her father.

Victoria told showcasegh.com that her father, S.P Victor Mekpeh, a retired Chief Superintendent Officer of Ghana Prison Service had been against her relationship right from day one and he had always maintained that he will never give his blessing should she decide to marry Adjorlolo.

“My dad is cool with Kofi but he seems to have a problem with the age difference between us. I guess those who were lambasting this relationship will be happy now,” she told showcasegh.com

“I love my dad and I love Kofi as well, but I had to make this decision because my dad wasn’t ready to change his mind. So I had to choose between my dad’s decision or marrying Kofi Adjorlolo,” she added.

She claimed that though she was happy with Kofi,  her happiness would never be complete if  her father did not support her.