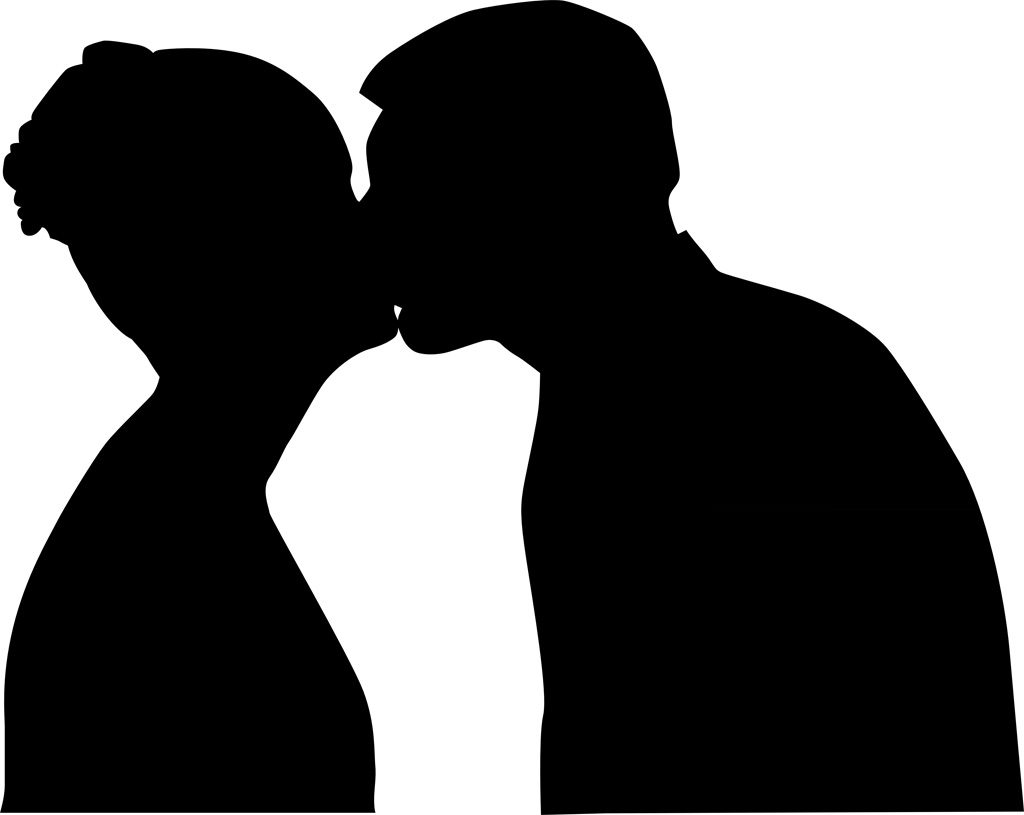 A South Africa-based Nigerian pastor has thrown South Africans into a state of shock after a short video of one of his church sessions was televised on a local TV station.

The pastor, who is said to be based at Rustenburg in the North West Province of South Africa is seen in the video, kissing a female congregant during what appears to be a healing session.

In the video, two women are seen on stage together with two men who are presumed to be junior pastors or ushers of the church.

“By the power of the Holy Spirit, God is working here,” the pastor says, as another man behind him responds, “Yes, Lord!”

The pastor then turns to the young light-skinned woman and holds her chin.

He draws her closer to himself before blowing air in her face and subsequently locking his lips with her’s. As those behind him look on, one of the men is heard saying, “Jesus, thank you, Jesus, yes Lord!”

The development adds to the tall list of some of the most absurd happenings in some churches, especially in Southern Africa.

Last week, a Pastor in Zimbabwe who claimed to have a direct phone contact to heaven was seen in a video in which he claims to be having a phone conversation with God.

“I actually have a direct line which I can call Him on and get instructions on how to proceed,” Pastor Paul Sanyangore of Victory World International is quoted to have said.

In the video, the pastor can be seen holding his cell phone and responding to God’s questions, he claims.

He calls a woman from the crowd, and as she kneels down, he then starts receiving instructions from “heaven”.

In an interview with Zimbabwean news site H-Metro, the pastor, also known as Pastor Talent, said he did not understand why people were surprised about his actions.

He reportedly said he would make the numbers available to the public when the time was right.