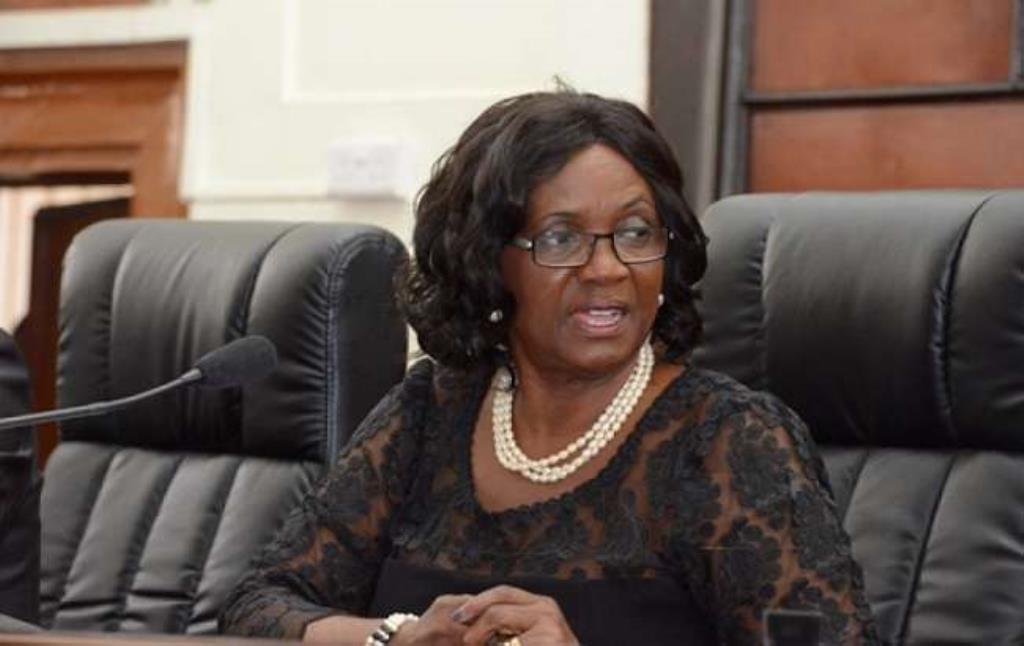 A Cape Coast High court has placed an interim injunction on the suspension of some 22 students by the University of Cape Coast (UCC).

The order restraining the university authorities from enforcing their decision was issued by Justice William Boampong Tuesday and lasts until Friday, May 26, 2017.

“It is hereby ordered that the defendant [UCC], its agents, workmen or employee are restrained from carrying out their purported decision to rusticate the Plaintiffs.

“It is further ordered that the defendant is further restrained from preventing the Plaintiffs/Applicants from writing the 2nd Semester examination,” the court directed.

UCC had earlier justified its decision for suspending 22 students over the clashes between Atlantic (ATL) and Oguaa halls, saying the student leaders were “negligent”..

In a statement signed by the UCC acting Director, Maj. Kofi Baah-Bentwum (Rtd) said management of the school took the decision because the affected students were negligent in their duties.

“The other twenty-one (21) students made up of JCRC executives and the Planning Committee showed disregard   to University Authorities and were negligent in their duties, thus leading to non-compliance with directives from the Dean of Students.

With Files From: myjoyonline.com