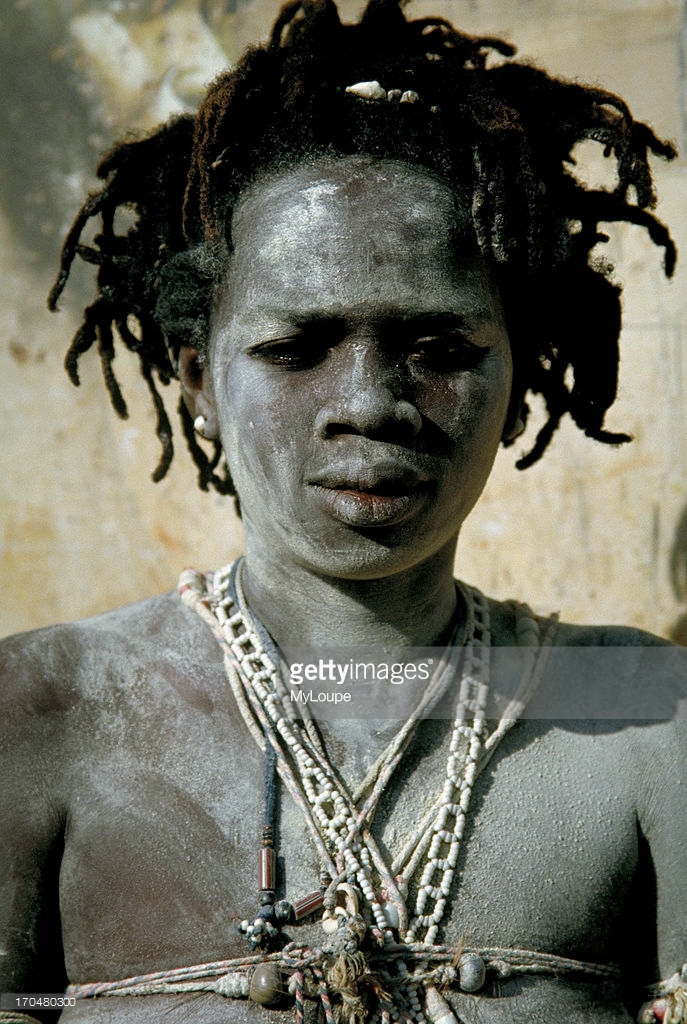 A fetish priestess has been arrested for allegedly operating a brothel at Barekese in the Atwima-Nwabiagya District of the Ashanti Region.

The Ashanti Regional Commander, DCOP Ken Yeboah, told journalists in Kumasi that the priestess was using her 17-bedroom house for the illicit business.

She is believed to have recruited young women into the sex trade and large quantity of used and unused condoms was seen there.

The suspect was also found with traditional medicine produced with a fake license. Sample of the “Vanicure” and “Rebek” capsules, he said had been sent to the Food and Drugs Authority (FDA) for further examination.

DCOP Yeboah said one Christopher Owusu, who is claimed to have issued the fake license for the production of drugs was also assisting police investigations.

The two have been granted police inquiry bail and would be arraigned as soon as the police conclude its investigation.

The Regional Commander cautioned the public to be mindful of their consumption of unauthorised aphrodisiacs.