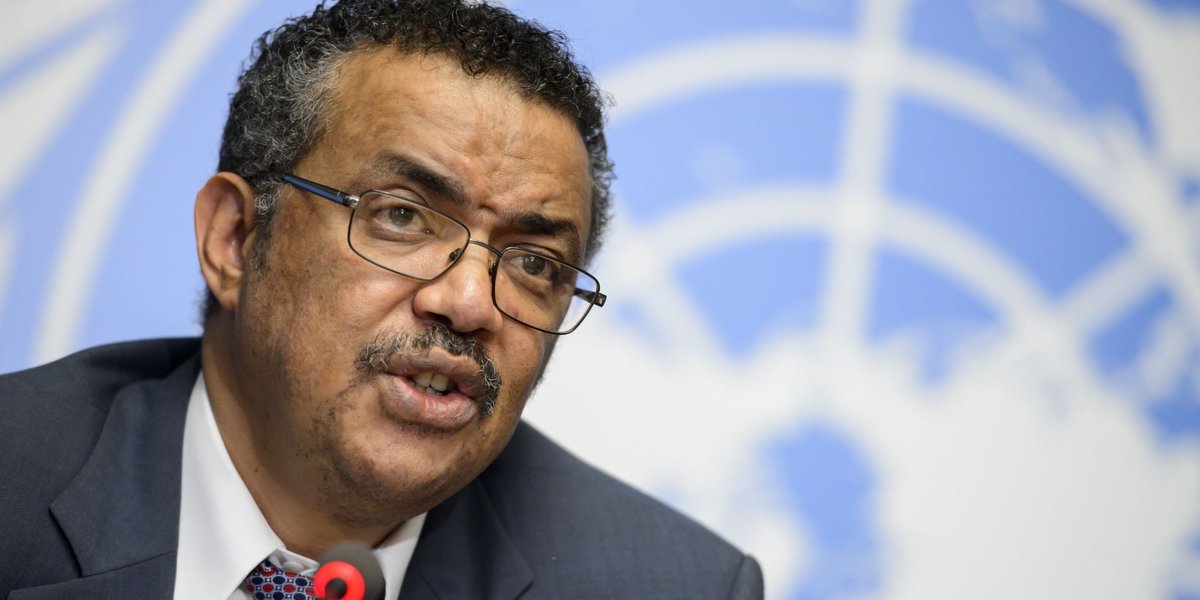 Tedros Adhanom Ghebreyesus from Ethiopia will be the next Director General of the World Health Organization (WHO).

He will be the first African to head up the UN agency, after winning the most votes from 186 member states.

He replaces Margaret Chan, who will step down from her 10-year post at the end of June.

During her tenure, the WHO’s response to the Ebola epidemic in West Africa was criticised for being too slow.

The agency was accused of missing key warning signs about the severity of the outbreak that began in December 2013 and ultimately killed more than 11,000 people.

Addressing the World Health Assembly shortly before the vote, Dr Tedros promised to respond to future emergencies “rapidly and effectively”.

He also promised to stand up for the rights of the poor.

“All roads should lead to universal health coverage. I will not rest until we have met this.”