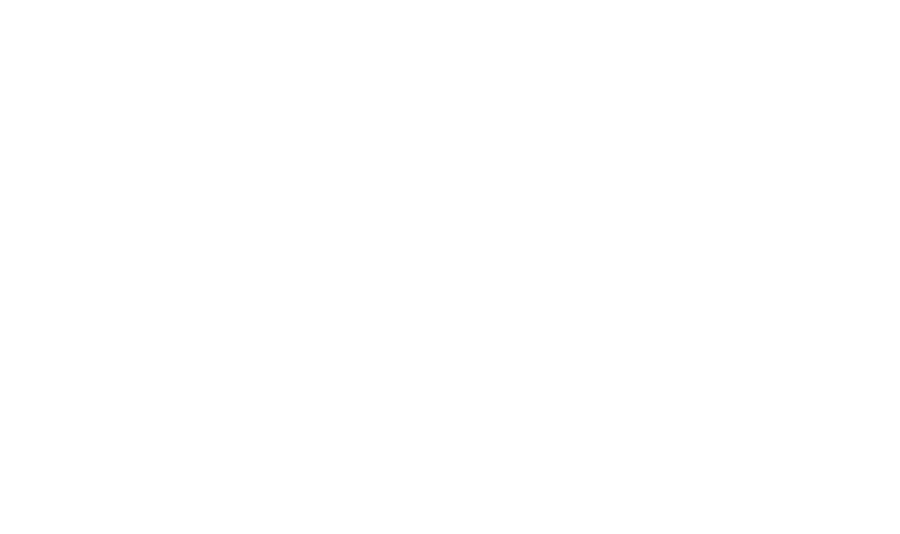 University of Cape Coast (UCC) has justified its decision for suspending 22 students over the clashes between Atlantic (ATL) and Oguaa Halls during a hall week celebration.

UCC in a statement signed by its acting Director, Maj. Kofi Baah-Bentwum (Rtd) said management of the school took the decision because the affected students were negligent in their duties.

“The other twenty-one (21) students made up of JCRC executives and the Planning Committee showed disregard  to University Authorities and were negligent in their duties, thus leading to non-compliance with directives from the Dean of Students.

Their collective negligence and disregard for lawful instructions are tantamount to insubordination contrary to Article 45 (a) of the Students’ Handbook,” the statement added.

The school also said “the Atlantic Hall Junior Common Room Committee (JCR) did nothing to prevent the coming of their ‘traditional allies’ to participate in their Hall Week Celebration as they were expected to do.”

The school also noted that the suspension does not include the criminal aspect which resulted in some of the students sustaining varied degrees of injuries as well as the destruction of school properties.

“It must also be noted that this punishment does not preclude the criminal aspects of the act which the police are handling,” the statement added.