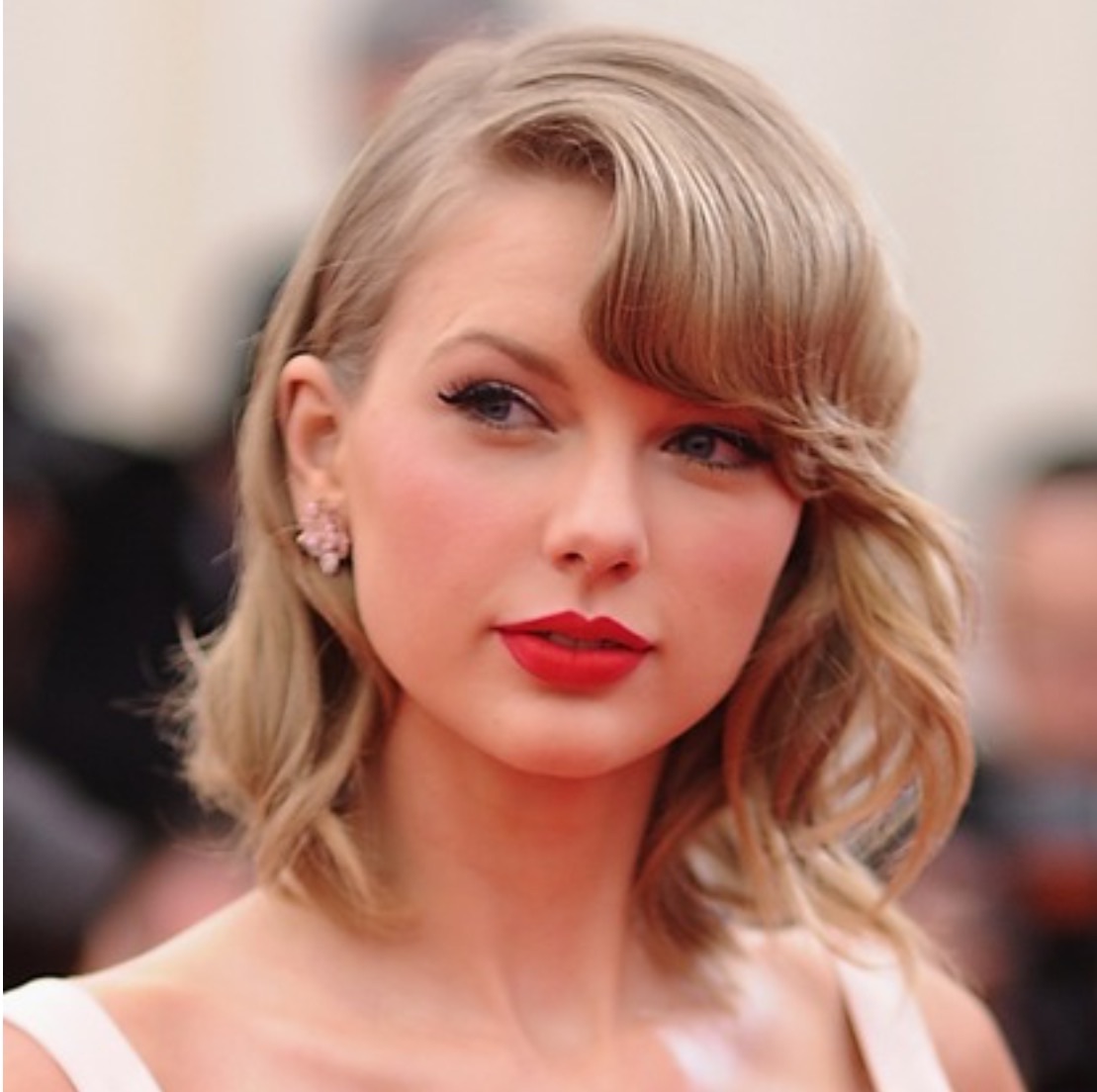 Celebrities have already started sending messages of condolences minutes after news broke about the bombing at an Ariana Grande concert in Manchester City in the United Kingdom.

Twenty two people have been killed and over 50 injured in a suspected terror attack at Manchester Arena.

Police were called to reports of an explosion at the venue at about 22:35 BST on Monday following a pop concert by the US singer Ariana Grande.

Taylor Swift, Harry Styles and Nicki Minaj are among some of the celebrities who took to twitter to express their grief.