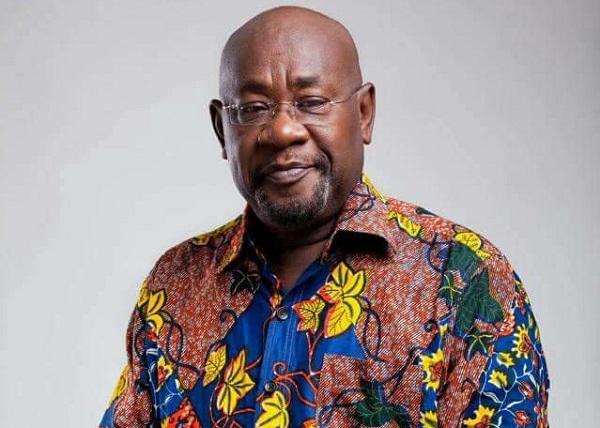 The actor, aged 64 , according to Starrfmonline.com died in the early hours of Tuesday, May 23,2017.

We are yet to confirm the cause of his death.

Bucknor was one of Ghana’s seasoned actors and we loved him because of his roles in some of these movies:

Two years ago, Bucknor played Mr Timothy, a very wealthy man in “Silver Rain”, a Juliet Asante movie. The story was about Ajoa, a street girl (Kayayo’s), who met and fell in love with Bruce, the rich heir of the Timothy fortunes and the son of Mr Timothy. 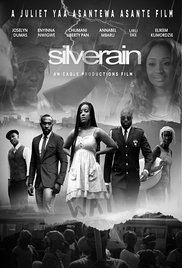 In the same year, Bucknor starred in “Chronicles of Odumkrom: The Headmaster” as the Headmaster. The story of the Ernest Abbeyquaye directed movie focused on the price a man must pay to provide education for his children and the sacrifices a man must make to bring enlightenment to his community. 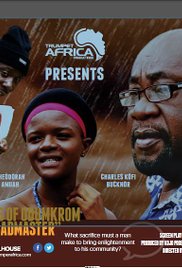 Back in 1989, Kofi Baba Bucknor starred in “African Timber” directed by Peter F. Bringmann as Samuel Moriba. The movie was released on August 1, 1990 in France. 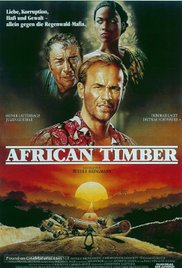 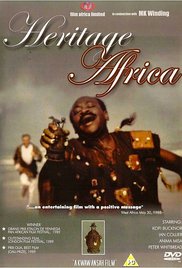 Another one of the most memorable Bucknor roles, was Owusu in the movie “No Time To Die”, which was released in the diaspora in 2009. The King Ampaw directed movie told the story of Asante, a hearse driver in Ghana, who wanted a wife. His profession deterred most women but he fell in love with a client whose mother had died, and managed to win her over. However, the love story took a twist with the girl’s father opposing their relationship. 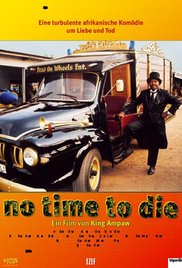 “Run Baby Run”, is a 2007 movie directed by Emmanuel Apea Jnr. Bucknor played a character called Top Dog in a captivating storyline that involves, Junior (John Apea) accidentally stumbling across a suitcase full of cocaine. He sold the cocaine and kept the money, however, the owners of the drugs caught up with him, resulting in a high speed chase in London and Africa. 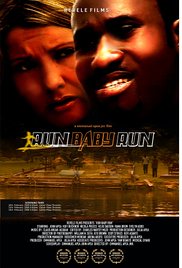 Kofi Bucknor has made his impact on the Ghana movie scene and will be fondly remembered.