At least 22 people  were killed at an Ariana Grande concert last night in Manchester and football personalities have been quick pay tribute to the families of the victims.

Stars of the Manchester football world have sent their condolences to the family and friends of the victims, some of whom were young children. 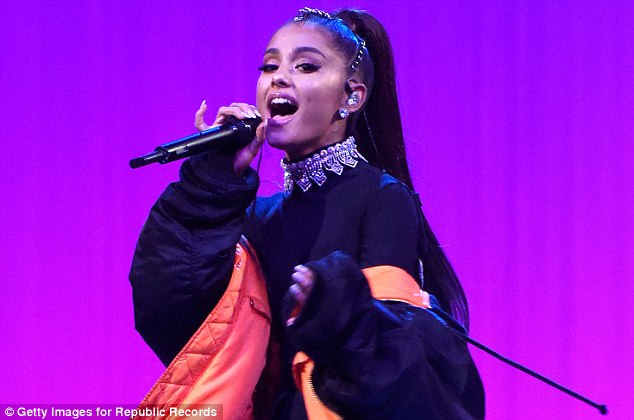 Here are some of the messages from some football personalities: 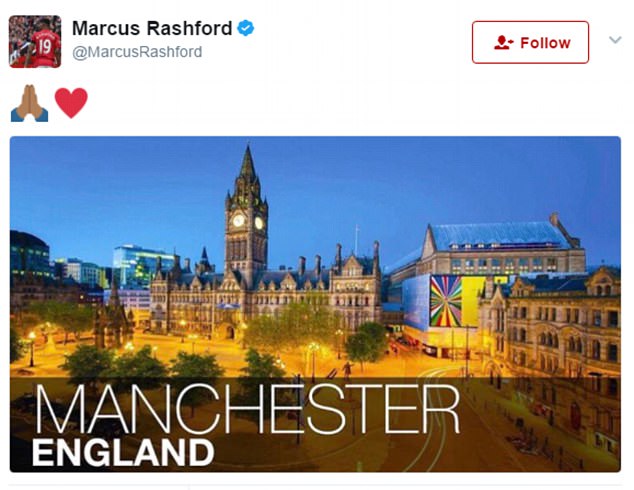 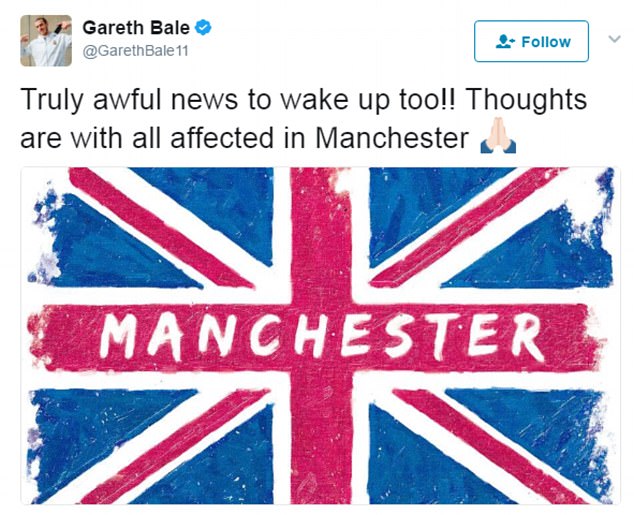 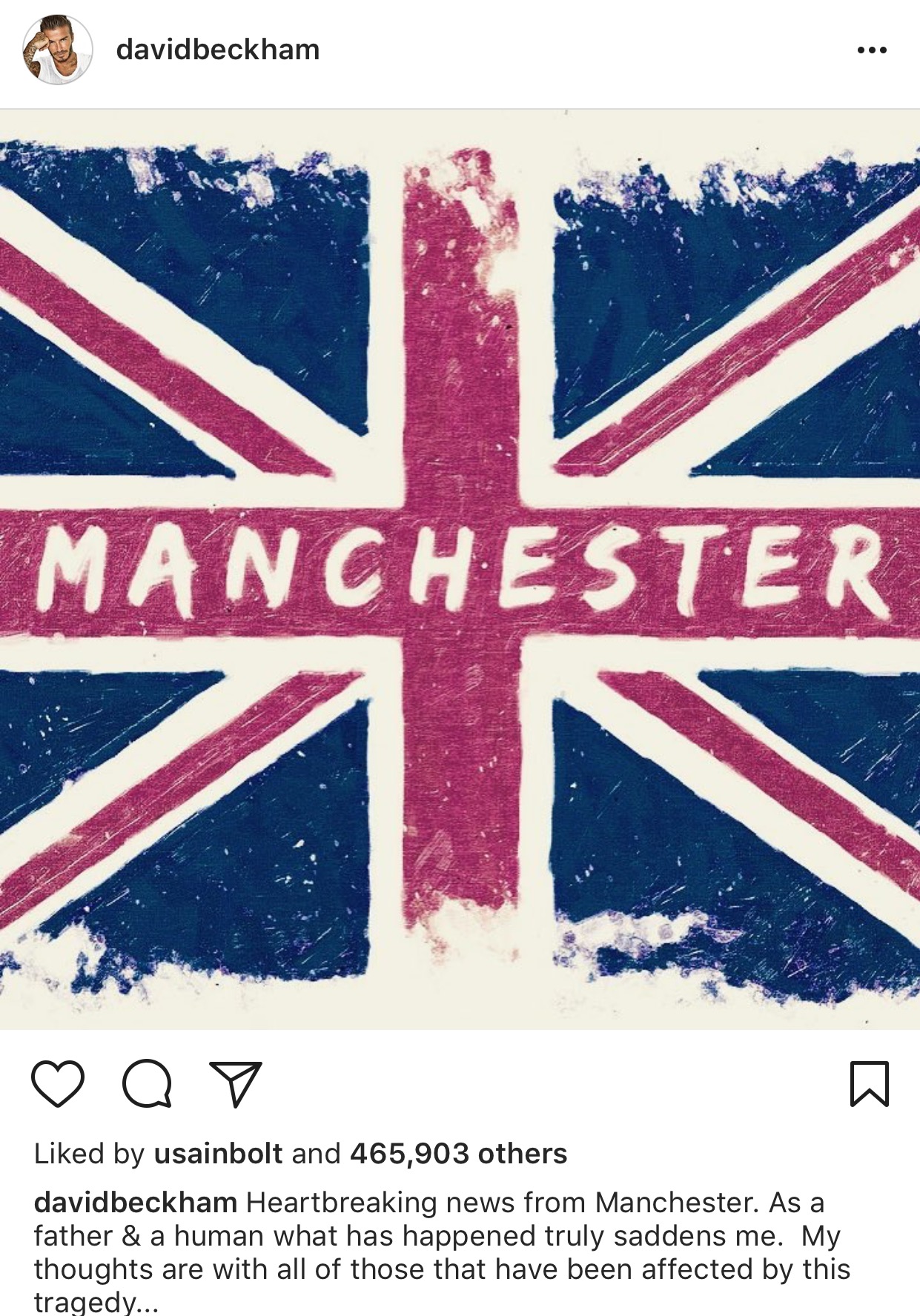 United’s opponents in the Europa League, Ajax, sent their sympathies to Manchester 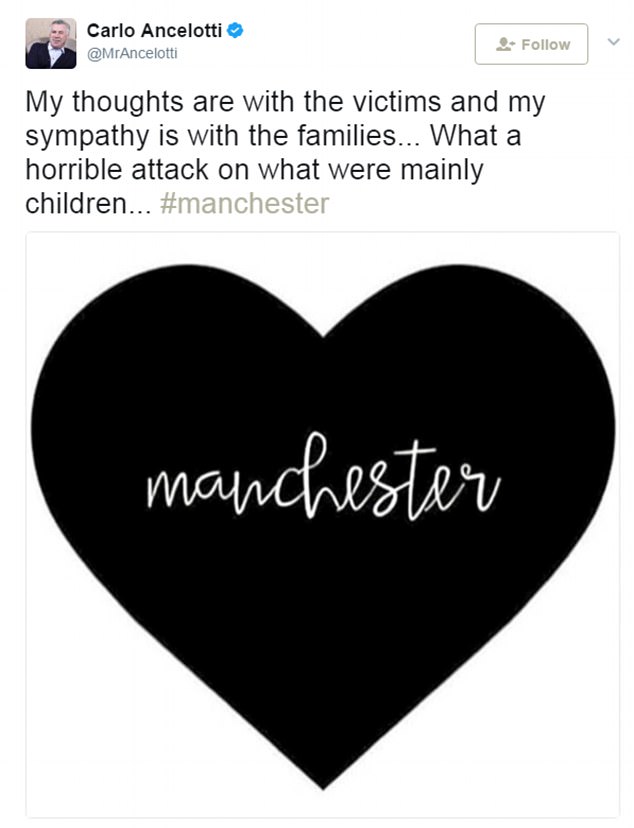 The Manchester United team will be wearing black armbands in tomorrow’s Europa League final in Stockholm to pay tribute to those who lost their lives.