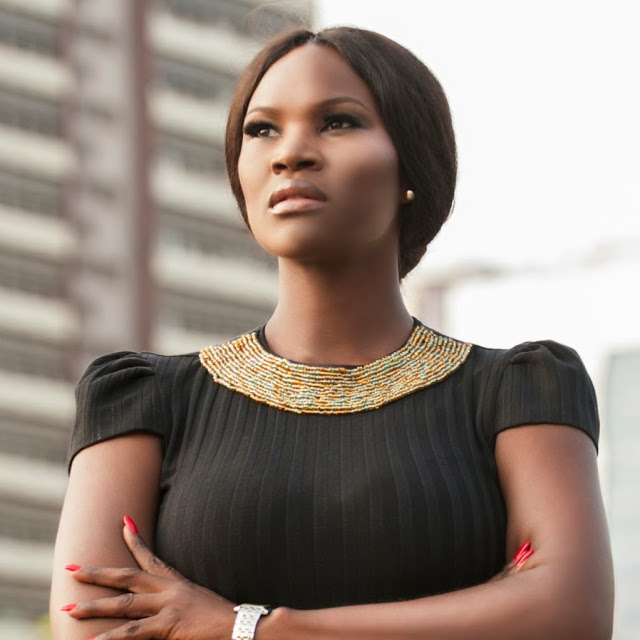 Some of Ghana’s entertainers were honored at the maiden edition of the Ghana Entertainment Awards USA held at the Florence Gould Hall Theatre in New York.

One of such deserving winner is the self-proclaimed King of GH Comedy, DKB.

In a very keenly contested category, DKB walked away with the top prize as the comedian of the year. With no doubt the King would come top as one of the winners of the night, the excited comedian posted on his social media images of his award with the caption “DKB wins best Ghana Comedian in USA. Thanks to you for the massive support. Big respect to #DKBREPUBLIC. Don’t give up, enemies no be God.”

Reaching out to the comedian for a few words, he said “I was much honoured to receive such an award, I would like this use award to urge the youth on to not give up and focus on their dreams and they would definitely achieve it”

After more than a decade of working in the Media, it was her first mainstream, commercial radio hosting opportunity. Prior to that, she worked on Toronto’s first ever Urban radio Flow 93.5 FM as the host of The Word, Flow’s award winning weekly radio gospel program.

After two years of using her gift of speech and unique voice to entertain, inform and motivate listeners, Erskine has developed a deeper passion for radio than she envisioned she would.

Other winners on the night include EL, DJ Mensah, Okyeame Kwame, Efya, Lil win, Van Vicker, Yvonne Nelson, Medikal and others. The Ghana Entertainment Awards endeavor to exhibit the rich arts and culture of Ghana-West Africa; it serves to further internationalize the diversity of Ghanaian talents.

In addition, GEA provides public recognition and appreciation of artists, industry professionals, and honourees that demonstrate excellence and significant accomplishments in their entertainment fields such as DKB, the forerunner of comedy in Ghana.