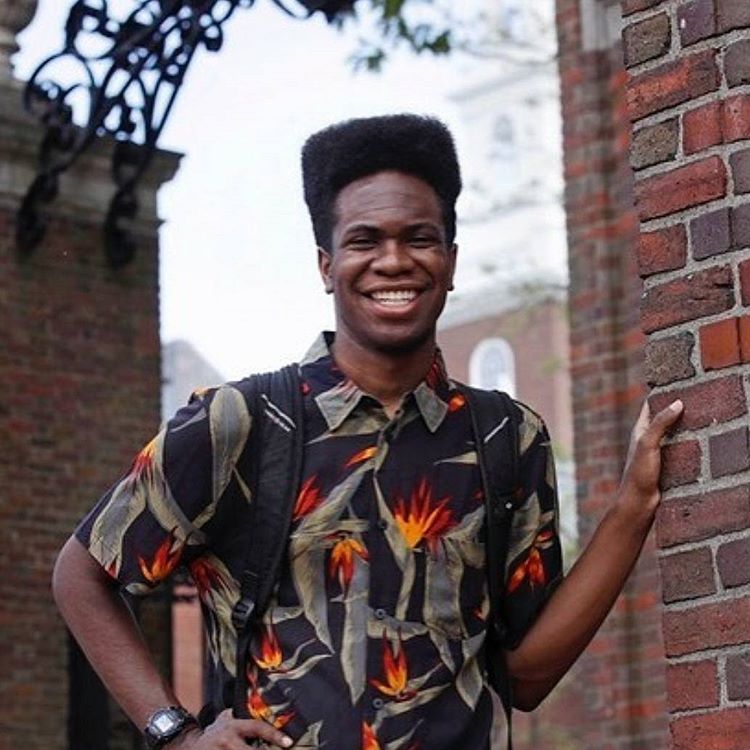 A Harvard student has become the first in the university’s history to submit a rap album for his senior thesis.

Student Obasi Shaw, who will graduate from the prestigious university next week, produced his album Liminal Minds while other classmates wrote novels, poems, and short stories.

The 10-track album is the first to be submitted as a senior thesis at the university, and weaves inspiration from Chaucer’s Canterbury Tales with the current race issues.

“[African-Americans are] free, but the effects of slavery still exist,” Mr Shaw told the Harvard Gazette. “Each song is an exploration of that state between slavery and freedom.”

The Atlanta-born student was taught at home by both of his Harvard graduate parents, and credits his mother with the idea of creating a rap thesis.

Mr Shaw grew up listening to Christian rap, and started to listen to more well-known rappers such as Kendrick Lemar and Chance the Rapper only two years ago.

He was inspired by the rappers’ treatment of race, black identity and religion.

On one of his tracks, Open Your Eyes, Mr Shaw raps: “Just watch the thrones, our people are known. For making history of the impossible. From rap to White House, we unstoppable. Jumping Jim Crow to playing Oscar roles.”

Mr Shaw’s thesis adviser, Josh Bell, was extremely impressed by his student’s ingenuity and told the Harvard Gazette: “Shaw] is telling stories in each song from different points of view, and it’s critical of American society and racial politics. But above all that, it’s a fun and interesting album.”

Mr Shaw is not pursuing a career in music, and after graduating plans to intern for at a software engineering firm in Seattle.

Nevertheless, he will continue rapping as a hobby.

“Rap is a genre in which I can say everything I want to say,” he said. “I’ve been writing in different capacities, but I never felt that I found my art form until I started rapping.”