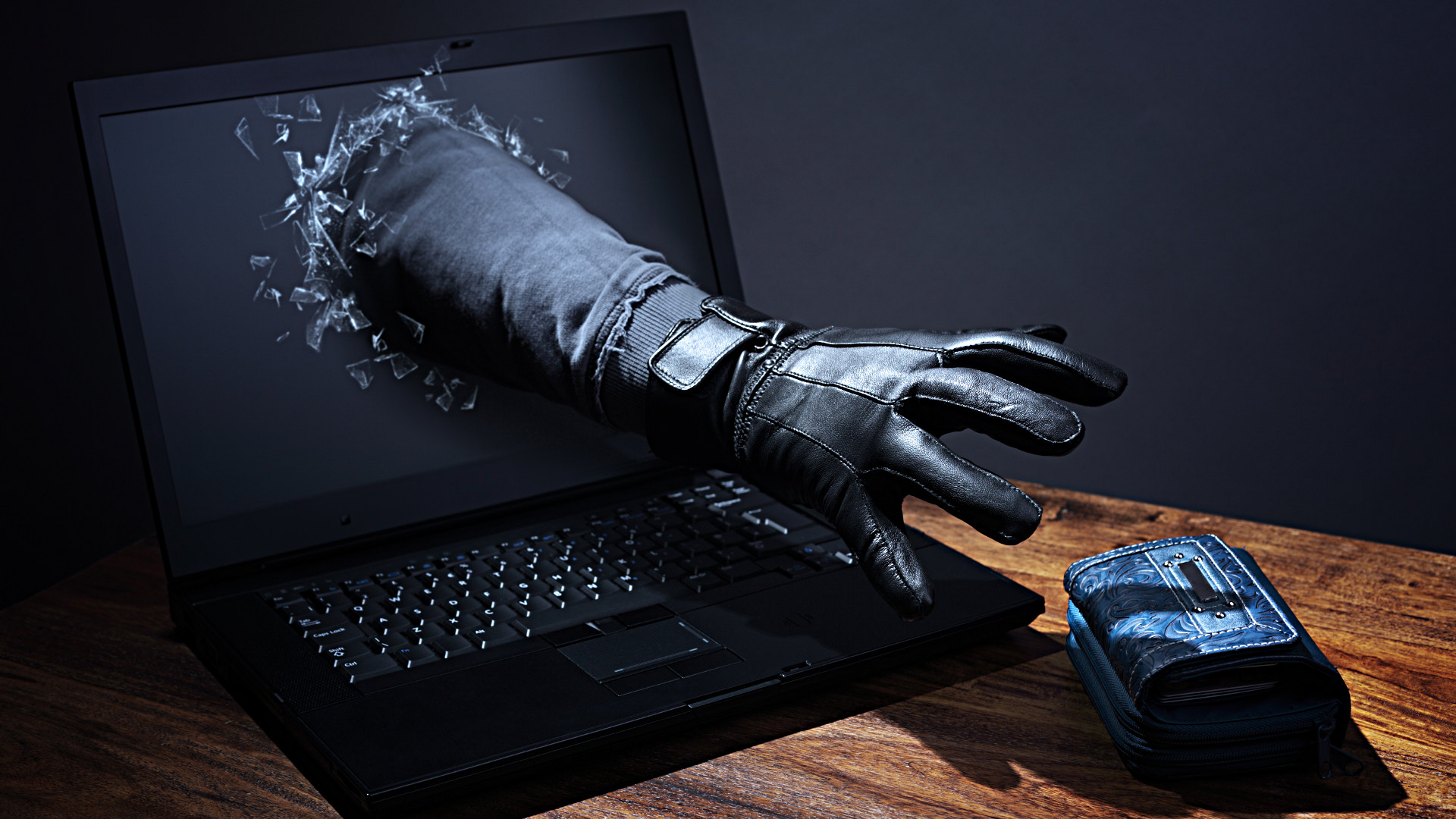 When I first heard about a Nigerian man who defrauded an international bank for a whooping sum of $242 million, I thought it was one of those highly concocted jokes.

It was impossible to believe how someone would sell an imaginary airport to an international bank for that amount without the bank inspecting the airport first.

Well, at least, in the case of Emmanuel Nwude, it seems all things are possible.

Check his story out:

“Emmanuel Nwude is a Nigerian and he is a notable advance-fee fraud artist and former Director of Union Bank at Nigeria.

He is most famous for successfully defrauding a Brazilian man, Nelson Sakaguchi, a Director at Brazil’s Banco Noroeste based in Sao Paulo, of $242 million; $191 million in cash and the remainder in the form of outstanding interest between 1995 and 1998.

His accomplices were Emmanuel Ofolue, Nzeribe Okoli and Obum Osakwe along with the husband and wife duo, Christian Ikechukwu Anajemba and Amaka Anjemba with Christian later being assassinated.

In ranking, after Nick Leeson’s trading losses at Barings Bank, and the looting of the Iragi Central Bank by Qusay Hussein, Emmanuel Nwude’s fraud case is the largest in banking history.

After, Mr Nwude was alleged to be a ringleader of a large-scale attack on a town in Nigeria in August 2016. He was arrested on murder charges afterwards and he remains in custody.

Nwude impersonated Paul Ogwuma, then Governor of the Central Bank of Nigeria and successfully convinced Sakaguchi to “invest” in a new airport in the nation’s capital, Abuja, in exchange for a $10million commission. In August 1997, the Spanish Banco Santander wanted to take over the Banco Noreoste Brazil. The fraud was uncovered after a December 1997 joint board meeting, in which an official from Santender inquired about why a large sum of money, two fifths of Noroeste’s total value and half of their capital was sitting in the Cayman Islands unmonitored.

This led to criminal investigations in Brazil, Britain, Nigeria, Switzerland and the United States. To guarantee the sale to Santander, the Simonsen and Cochrane families, the owners of Bonco Noroeste, paid the $242 million bill themselves. However, Banco Noroeste collapsed in 2001.

By Emmanuel Osei, with files from Wikipedia