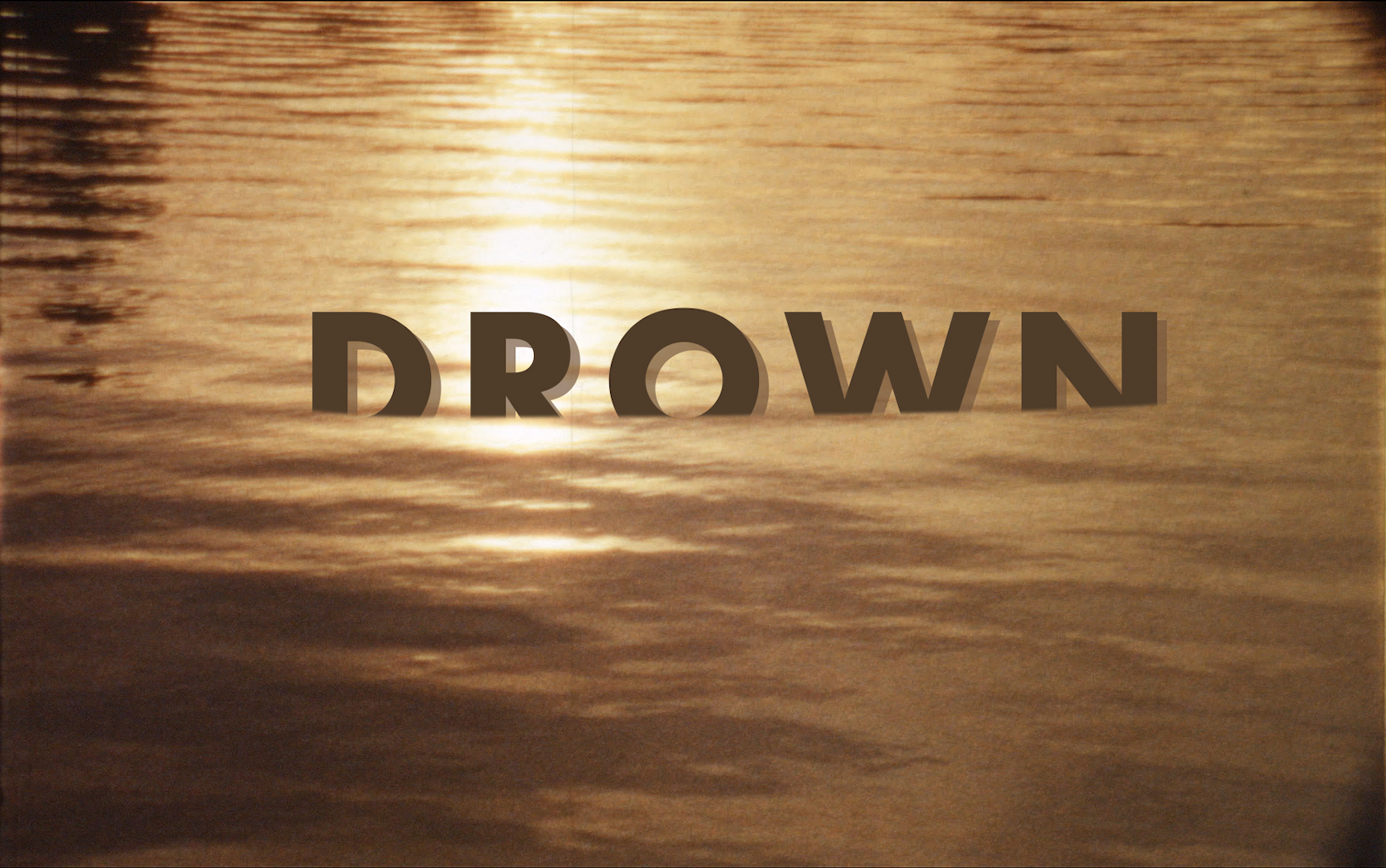 A 12-year-old primary five pupil of Sarkodie M/A Primary School in the New Juaben Municipality in the Eastern Region, Mustapha Sherif met his untimely death this afternoon when he drowned in a river at the Daasebre Estate junction near Dadi’s bar.

The sad incident was said to have occurred at about 4:00 when the deceased together with his three other friends went swimming in the river after they had closed from school.

Information gathered by Bryt FM News indicated that this was the second time the deceased and his friends had gone to swim, however, luck was not on the side of Mustapha as he was the first to have jumped into the river.

His helpless mates called for help when they realized their friend was in trouble.