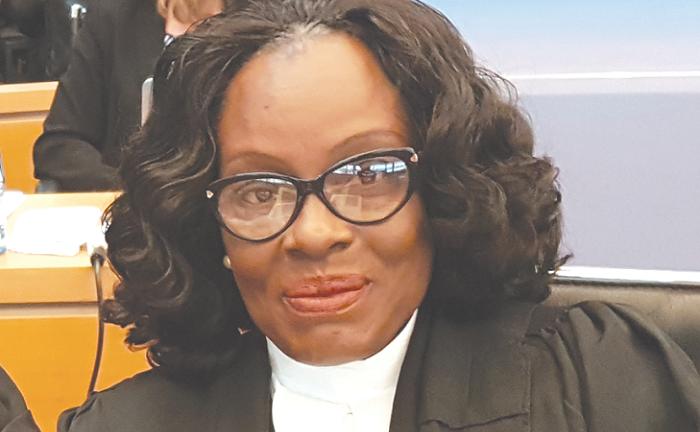 The Ghana Bar Association says the discharge of the eight members of the vigilante group, Delta Force, by the Circuit Court in Kumasi on the basis of lack of evidence, is a threat to rule of law in the country.

It is thus demanding the reopening of the case in which the eight were being tried for storming the courtroom to harass the judge and other court officials, and forcibly freeing 13 other members of the pro New Patriotic Party group.

After weeks of preliminary proceedings, a senior State Attorney who handled the case docket advised in a letter to the Police that the case be discontinued on the basis of lack of evidence consequent to which the court on Wednesday, May 17 freed the eight.

Their discharge, however, has since been condemned by many Ghanaians with the Attorney General and her office being accused of having interfered in the matter.

Government claimed in a statement Wednesday evening that the decision of the State Attorney to discontinue the case was without “recourse to higher authority” in the AG’s Department, and added investigations into the matter had commenced.

A statement issued by the GBA Thursday expressed disquiet about the development, noting the discharge “would not signify an end of the matter,” and asked the Police to “thoroughly investigate the matter in its entirety”.

“We call upon the police to interview the court officials, lawyers and litigants who were in court on the day in order to bring the perpetrators to justice,” the statement signed by the national President and Secretary advised.

For the GBA, “justice will not be served if the discharge of the accused persons ends the matter”.

It thus reiterated its call to the Police on April 6, to ensure that “all persons who played any role whatsoever in the attack on the court are arrested, duly charged and prosecuted.”