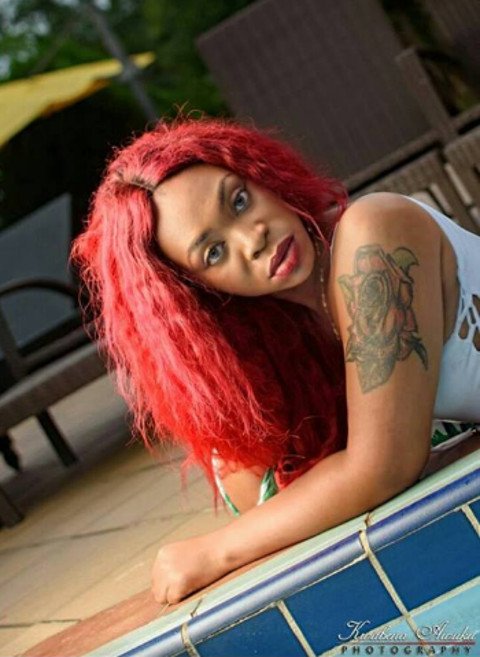 Guys, guys, guys, there is another trending topic from the Shatta Family.

This time, it involves a social media video that shows Shatta Michy using saliva to wipe a drinking glass.

Shatta Michy is the owner of ‘Diamond Pub & Grill’ that is located at East Legon and the wife of self-acclaimed Dancehall King, Shatta Wale.

Earlier this week, Shatta Wale had been trending on Twitter after he supposedly downplayed Stonebwoy’s BET nomination.

See also: Shatta Wale Seems To Think There Is Some Sort Of Relation Between B.E.C.E And BET

A day after, he and Shatta Michy released a track entitled “Low Tempo” weeks after they were rumored to have broken up.

This video of Shatta Michy using a tissue on her mouth and a drinking glass has already started going viral.

It is not clear whether she was aware she was being taped or when this video was taken.