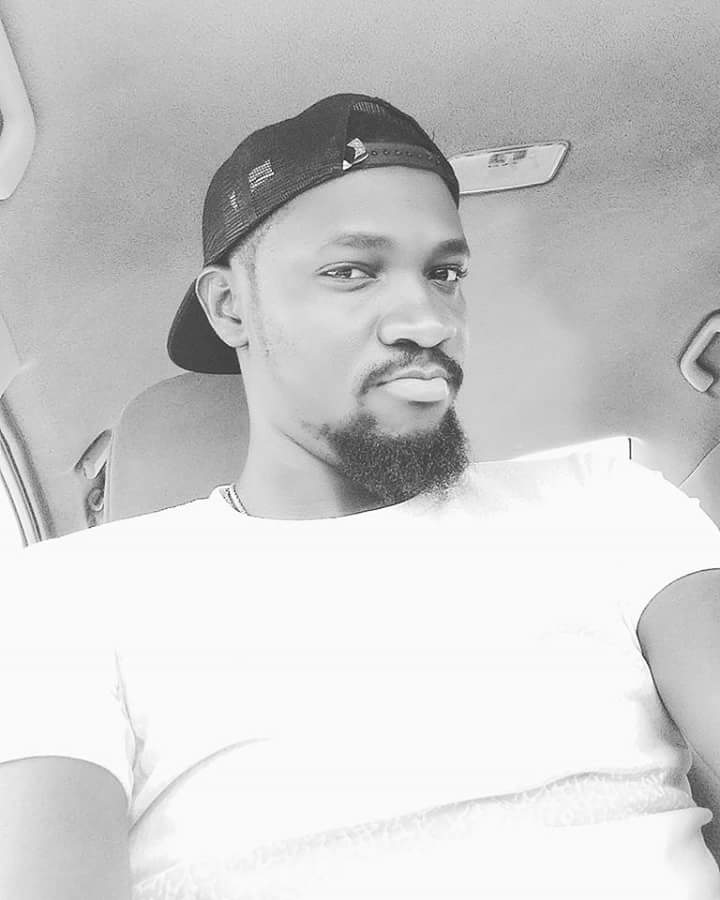 Two men believed to be leaders of a syndicate are being chased by the Cyber Crime Unit of the Ghana Police Service.

These men are allegedly using images and videos of sexual intercourse to force their victims to pay a ransom.

The suspects are Cyrus Morrison, aka, Ebenzer Kwofe and Nana Kwaku Gyasi.

Prominent individuals, mostly pastors, are said to be victims of this act.

The names of the two men came up when the police apprehended one of their alleged female accomplices for purportedly demanding money from a man of God whom she had had sex with; she demanded the money after she threatened to post the photographs on social media.

The alleged pastor, according to the director in-charge of the Cyber Crime Unit, Chief Superintendent Dr Gustav Herbert Yankson, is not the only victim of the gang.

The lady, (name withheld by the police) is currently in police custody assisting in investigation, while her alleged accomplices are being hunted by the police.

How The Gang Operated

Dr Yankson said police investigations revealed that the syndicate operated by engaging a pretty lady to target prominent men in society for a relationship.

The lady, would then make videos of their sexual acts without the victim’s knowledge. Afterwards, her male accomplices will in turn send the videos to the victim involved and threaten him that the videos would be released on social media if an amount of money was not paid to them.

For fear of being disgraced, some of the victims, mostly married men, quickly paid the money into a mobile money account of the suspects.

The amount charged, Dr Yankson disclosed, often ranges from GHS 2,000 to GHS 10,000, depending on the individual involved.