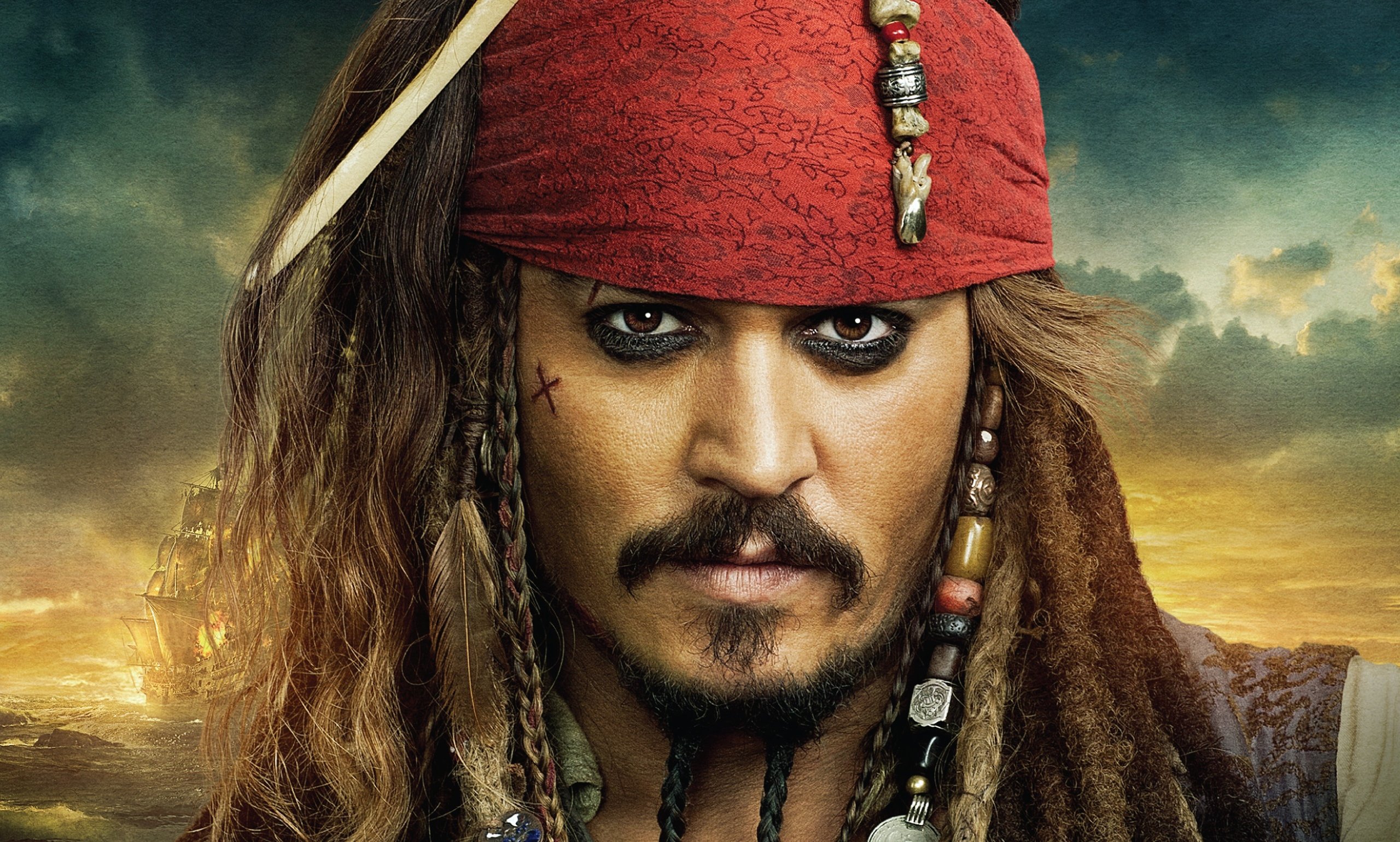 Film studio Disney has said hackers have threatened to release one of the studio’s forthcoming movies unless it pays a ransom.

He did not name the film, but Deadline reports that it is Pirates of the Caribbean: Dead Men Tell No Tales.

Mr Iger said Disney is refusing to pay, and that the studio is working with federal investigators.

He added that the hackers had demanded the ransom in bitcoin and that they would release the film online in a series of 20-minute chunks unless it was paid.

It is not the first film studio to be threatened with online leaks.

Last month, a group of hackers uploaded the fifth season of Orange is the New Black after Netflix refused to pay a ransom.

Dead Men Tell No Tales is the fifth instalment of the Pirates franchise and will see Johnny Depp’s Captain Jack Sparrow return to the ocean alongside Geoffrey Rush and Orlando Bloom.

It is due to be released in cinemas in the US on 26 May.

Mark James, security specialist at IT security company ESET, said: “Anything that has a value will always be a potential victim of theft, either digital or physical. If someone has it and someone wants it then, in theory, there’s a market for it.”